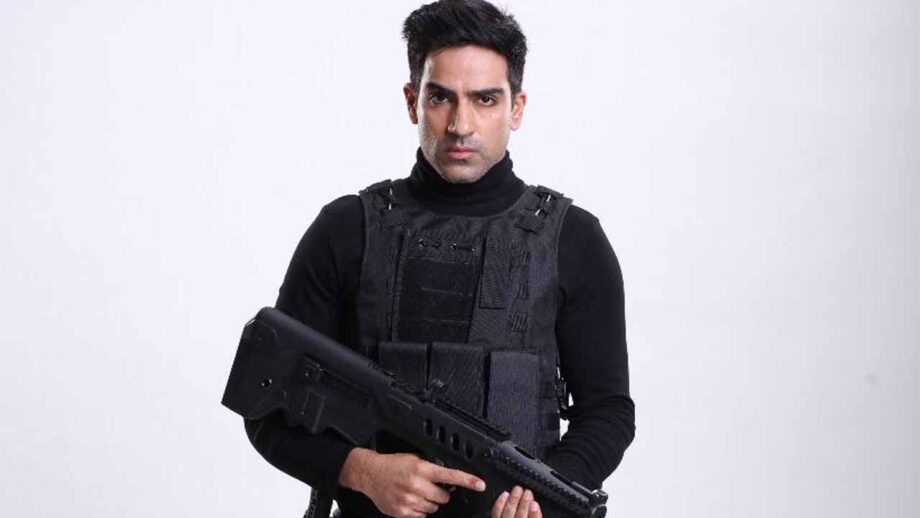 The spy espionage thriller series ‘Crackdown’ has been doing well with the audience. The show received applause for its stellar casting and storyline. Actor Mudasir Bhat who was an intregal part of the show has been receiving praises for his show. The actor who considers Crackdown as his big break talks about his character, Kabir, a RAW agent, his equation with Saqib Saleem and how cricket played a common role for them.

“Crackdown was a big break for me. I always had a wish to do a show which has something to do with patriotism and national intelligence. These kind of shows are the perfect mix of planning, plotting and execution. It requires a steady combination of mental and physical combat. We were given special workshops where we were taught how to sink in to our characters. It was an experience of a lifetime to understand how RAW agents would function. It still gives me chills and goosebumps when I think about it”, he says.

Ask him about his character, Mudasir who hails from Srinagar says, “We are 4 RAW agents and I play the character of Kabir in the show. What makes Kabir different from others is his ability to keep a lively environment under stressful circumstances as well. Kabir is a light hearted agent who delivers physical strength on field when required but also makes people around him laugh. He keeps the atmosphere healthy and hearty. It is one of his biggest traits which distinguishes him from others”.

Mudasir’s co actor Saqib Saleem and his equation is not pertained to just the show. The two have known each other for a long time now. “Yes, this is true and I have known Saqib for almost 15 years now. We go way back when Saqib Saleem and I used to play cricket for our district for Jammu and Kashmir. We used to play for the same team then. He is a wonderful person with a lot of talent in him. I am sure he will do wonders in the entertainment field, like how he did on the cricket ground. Shooting was at ease with him for Crackdown, since we already knew each other. There was a certain comfort level”.

Not many would know but Mudasir and Apoorva Lakhia, the director of the show also go a long way. The two’s common connect was cricket . Mudasir says he has been greatful for the opportunity that Apoorva Lakhia gave him and wishes to work with him in future as well.

With Crackdown receiving appreciation for its content Mudasir says that he is now widely looking for good concept web shows and movies. He does not mind trying his hands on TV shows as well provided the character is challenging.

“The good part about web series is that the character with respect to the shoot is short lived. It does not stretch for long as in TV shows. Also the direction of a character is clear and defined and does not change with scripts. Nowadays OTT has become a rage and I feel it will be the next big thing”, he sums up. 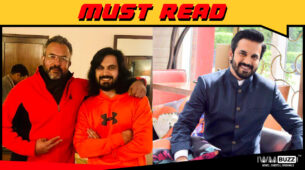