Kovid Mittal: Reason why his two short films "Last birthday" and "The dead-end" didnt get their due recognition | IWMBuzz
Digital | Celebrities

Kovid Mittal, a model turned actor, has created a mark for himself on his own terms.

Well, we are living in a world where there is so much online content available on so many digital platforms,it can get really hard for even a good filmm sometimes to get noticed unless there is a big producer to market the film. What I have realised is if you are spending 100 bucks on making a film, you need to spend extra 100 to market it.

This is where star kids have an edge over an outsider. Their first film gets so much hype through media channels and promotions that no matter what, they become well known faces the next day after their film release.

Same thing happend with my two short films, the producer didn’t want to spend extra money on marketing it, even though the storyline was good. It did make some noise at some film festivals but died a slow death.

I am not blaming anyone, neither starkids or the person who cast me in short film, but this is a hardpill that it’s so important to spend huge money to market your film or it is just will be lying on some OTT platform. It’s very hard for an independent filmmaker to get noticed as marketing needs a huge sum.
There are so many new talented actors and filmmakers and I hope all get a fair chance atleast once to showcase their work. 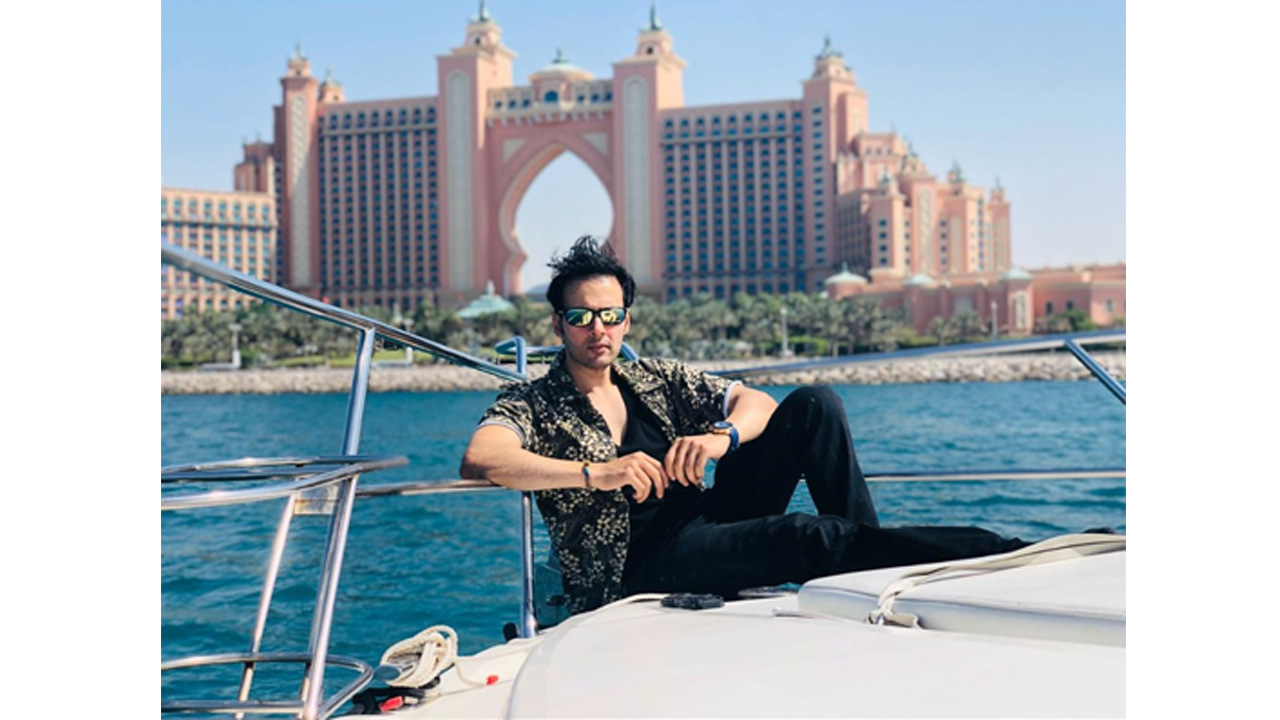 Also Read: Zenofar Fathima pays her tribute to all the Doctors Round the World with 'Tomorrow Never Came' Short film

Mithila Palkar Is Your Idol To Go For Sports Bra Shopping: She Looks E...