Let us make a comparison between this Beauties and see who tops the Hotness meter. Kubra Sait and Aahana Kumra are the upcoming Actresses and it is really difficult to decide who among them is the best. 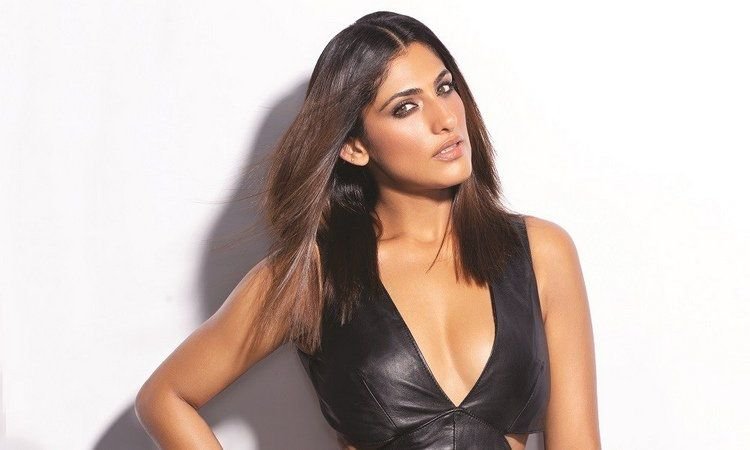 Kubra Sait made her Bollywood debut in the Salman Khan movie Ready as Sunaina. She also appeared in another Salman Khan Blockbuster movie ‘Sultan’ as the host of the boxing championship. Kubra came to limelight through her recent performance as a transgender character ‘Kuckoo’ in the superhit series Sacred Games also starring Bollywood actors like Nawazzudin Siddique and Saif Ali Khan. Later she also appeared in the movie ‘Gully Boy’ and web series TVF. Every character she has played has a uniqueness of its own kind and she looks relly pretty in each and every outfit she garbs just the like the black outfit and the the one in the above selfie. The above photo also tells us a lot about Kubra. We can say that she looks really hot in Black outfit. On the other hand, Aahana Kumra her debut on the small screen through Sony Entertainment Television’s Yudh along with Amitabh Bachchan himself. She was later seen in a lead role in the Tv series ‘Agent Raghav’ opposite Sharad Kelkar. She is remembered for the character ‘Leela’ in Lipstick Under My Burkha and ‘Priyanka Gandhi’ in ‘The Accidental Prime Minister’. Looking at the above bikini photoshoot of Aahana there is no doubt that Aahana looks damn hot on this beach photo shoot. the other outfit paired with Aahana’s attitude is also for us to watch out for.

Now, it is very difficult for us so, we leave it to you, to decide who among these to beautiful actresses tops the hotness meter.