Ajay Chaudhary who will play a terrorist for the first time in his career in Apoorva Lakhia’s web-series Crackdown, gets into a conversation with IWMBuzz.com. 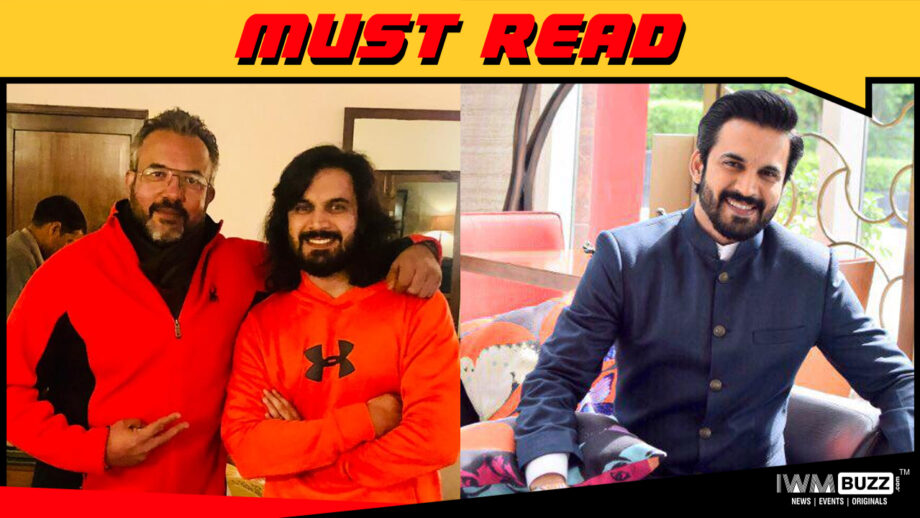 Ajay Chaudhary is happy and satisfied with the scope he got in the Apoorva Lakhia directed web-series Crackdown that will beam on Voot.

For the first time in his career, Ajay will don the role of a terrorist for which he has worked really hard.

Last seen on television in the Sony SAB show Tenali Rama, Ajay tells us, “This has been a lifetime experience for me shooting with Apoorva Lakhia. I was not told about it being Apporva Sir’s series when I auditioned. I was thrilled when I was told by Apoorva Sir that I am playing the role. It is an important role, and there is a huge play-out of the character.”

“Interestingly, the dates locked in Kasauli for the shoot of the series were clashing with the wedding of my close friend. So I had half a mind not to take the series. However, when I was told that they wanted me to do it, I realized that I had to do it,” he adds.

“Apoorva Sir is so very realistic in his shooting style. I have earlier played grey characters in my career. But here I was toying with a complete dark character. To give the perfect look for the character, I grew my hair. In fact, I had actually grown my hair for another series wherein I had to play a Sardar. However, the series got delayed and this series fell into my lap. And my beard look suited well with this role. So all of it fell in place for me (smiles),” Ajay explains.

Ajay who has done TV shows like Kumkum, Palampur Express, Behenein, Phulwa, Junoon – Aisi Nafrat Toh Kaisa Ishq, Uttaran, Rishton Ka Chakravyuh says, “It is a nice feeling for me to get into the web space after doing quite a lot of TV. Scripts on web have so much clarity; you can improvise quite a lot as you have the script in hand in advance.”

Ajay has placed huge expectations on Crackdown and tells us that, “The series will be completely gripping, giving the audience a treat. The best part is the manner in which Apoorva Sir treats his actors. He is so loving and caring towards his actors. I have played a very different kind of role and will wait for the response to it.”