IWMBuzz tells you what Kunal Karan Kapoor has to say on his latest release The Raikar Case. Read the story for more details 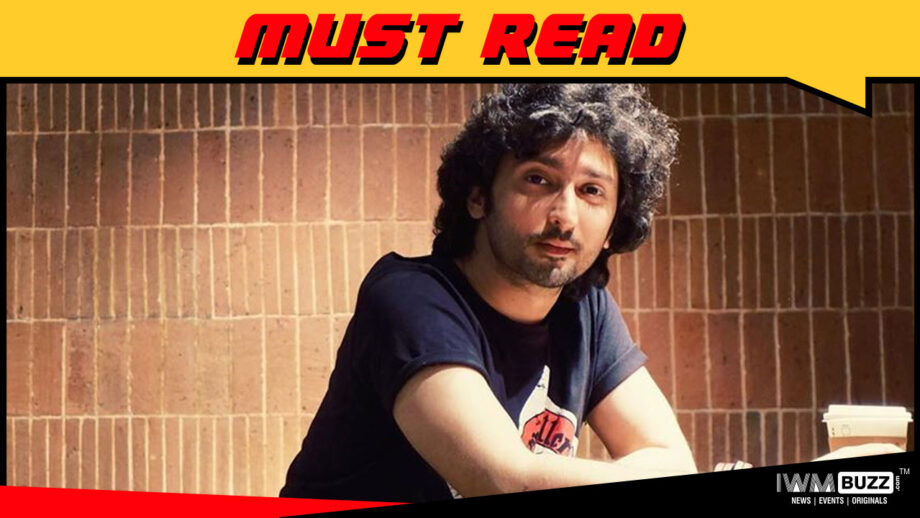 Kunal Karan Kapoor has always been a popular face in the TV industry, all thanks to popular roles in serials like Na Bole Tum Na Maine Kuch Kaha, Doli Armaanon Ki, and Woh Apna Sa.

Currently, Kunal is gearing up for the release of his special web show on Voot tiled The Raikar Case that released today and when IWMBuzz got into an Instagram Live Chat with the talented actor and asked him how the release of his show has helped him in the lockdown sadness, he said and we quote,

“See I won’t lie. I would definitely have been a little happier if things were normal and fine and the show would have released at a time we could even more creative things for the promotion. But none the less, the show coming now is a reason for happiness. It has been made with a lot of heart and effort and its a thriller which I am positive the audience will like. Also praying and hoping the world recovers from this pandemic soon.”

Here’s wishing Kunal all the best for this project and all his future endeavours. For more updates, stay tuned to IWMBuzz.com. 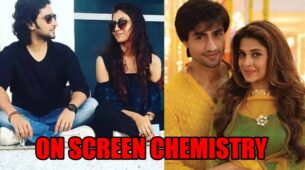 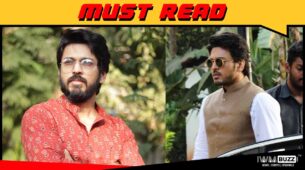 Review of Voot Select's The Raikar Case: Intriguing whodunnit that keeps you glued to screens