Sakshi Pradhan who will be seen in two web-series talks about her roles. 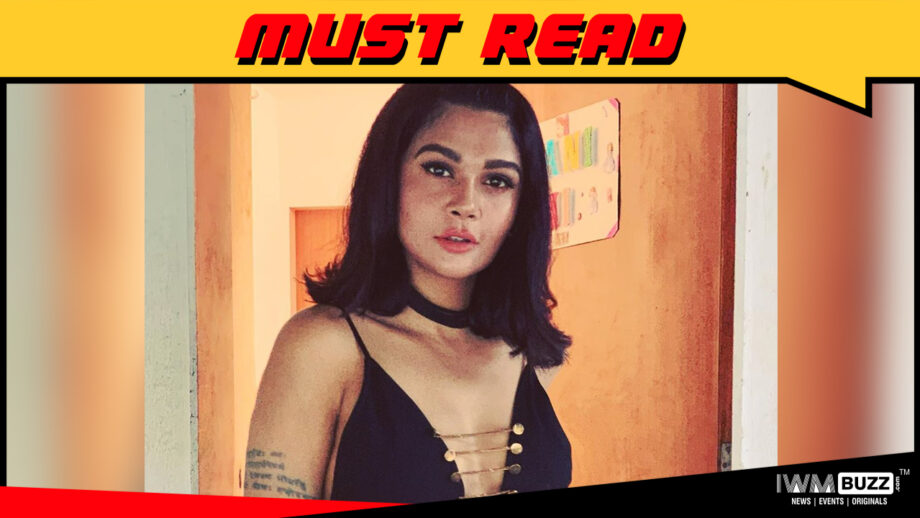 Sakshi Pradhan the sexy and hot actress is all excited for her twin launches on the web in the coming month.

Sakshi who made her scintillating presence in ZEE5 series Poison is waiting for the launch of the Season 2 of the series.

Says Sakshi, “Rani is back in action in Poison 2. She’s a full-fledged and bigger don. Rani will have a crucial and bigger role in Poison 2. Rani has become the bigger don, and how she handles the mafia is the crux. I was very much happy shooting for Season 2.”

Also, Peshawar the ULLU produced series will launch on MX Player soon. It is based on the terrorist attack that happened in Pakistan in the year 2013 in a school.

“I play a very challenging character. I play Rafia who gets tortured by the terrorists. It is an emotional journey of the character as she also gets molested in the process,” she explains.

Sakshi is also working on a music video that will release soon.

Sakshi who has had a good run on the web platform will love to continue it with the launch of these two series.