Take a look at the hottest photos of Gigi Hadid in beige outfits!!!

Gigi Hadid has been a phenomenal American model and has shown us some of her best looks in the industry, she has put everyone in misery with her mind-boggling outfits, what more can we expect from Bella Hadid’s elder sister. Gigi Hadid simply put on any dress and still be flawless with her best outfits, Zayn Malik sure did fall in love with her hot looks. She has been into modeling for many years, after the birth of her daughter she has been off the modeling career. Gigi Hadid is a very famous American model, making her debut in the year 2014, she was ranked as the top 50 models, and was also named as the International Model of the year in the year 2016 by the international British Fashion Council.

Beige outfits have become quite famous in the industry, beige outfits surely bring out the best of every woman, Gigi who is not a newbie when it comes to showing off her amazing outfits, being in the profession has made her smarter day by day, we have some of the best outfits of the model wearing beige outfits that will surely melt your heart

Take a look at her best beige outfits!! 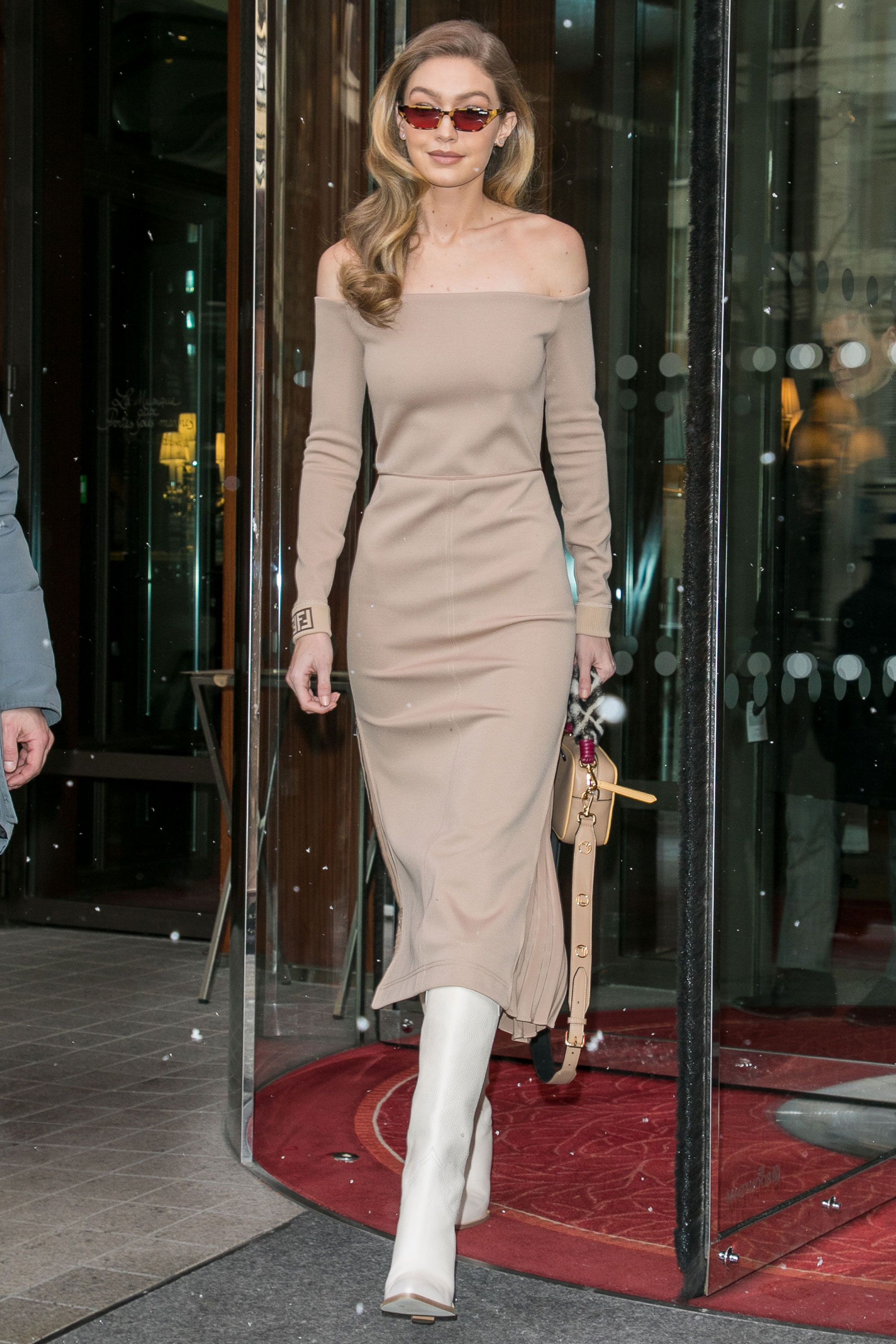 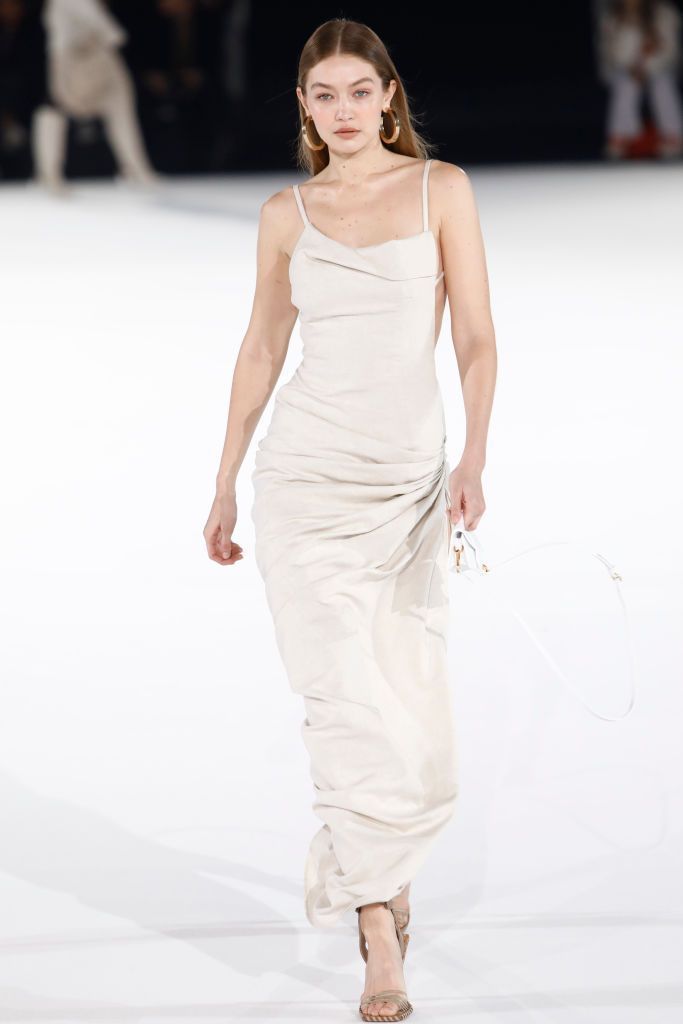