Here are the best looks donned by Sophie Turner in Game of Thrones!

Game of Thrones is a British drama series that lasted for 8 seasons before it came to a tragic end. The character of Sansa Stark was essayed by Sophie Turner and is one of the major characters on the show. We saw different personality developments of various characters on the show. One such character development was also witnessed in the character of Sansa Stark. Sophie Turner’s character underwent drastic changes over the 8 seasons and it is also reflected through her dressing outfits. Today as we go down the nostalgic lane, let’s look at some of the pretty looks of Sophie Turner from the super hit drama series Game of Thrones.

Throughout her stay at the King’s Landing, Sophie Turner’s character Sansa Stark wore princess-like gowns which were also highly inspired by Cersei Lannister’s gowns. She is seen donning a similar hairstyle like the Lannister queen in this still from the series. The pattern and style of the gown closely resemble the style of Cersei’s gowns.

Sophie Turner in an armored look in the final season of the tv series was a sight for sore eyes. She looked fierce and fiery in this outfit that was made of leather. Another pretty look of Sophie Turner from Game of Thrones is when she finally embraced the Stark way of dressing up and went all out portraying the Stark heritage. The fur around the shoulders of this outfit pays homage to the Stark family and their roots and moreover to her father Ned Stark.

Finally, our most favorite look is when Sophie Turner became the Queen in the North. She looked great in this powerful look. Take a peek at the pretty Sophie Turner’s looks from Game of Thrones. 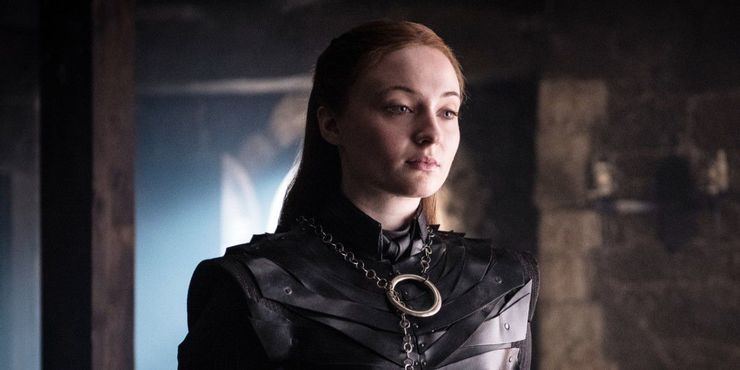 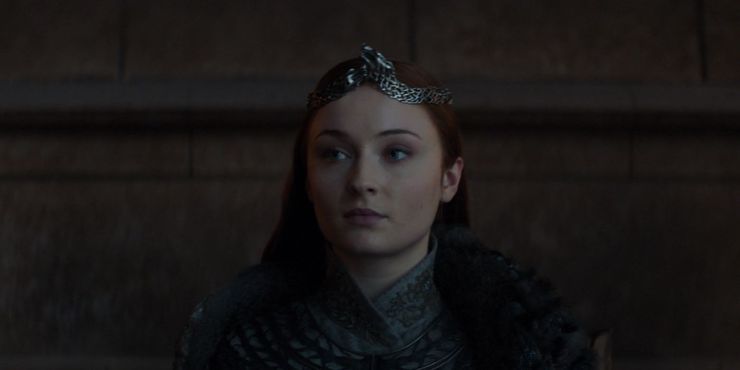