An astounding actress and a true funny-bones on stage, Mallika Dua is a dream package for the film industry and social platforms. Mallika Dua, the queen of comedy, is extremely versatile and stands out everywhere she goes, be it for her charming personality or her quick and witty responses. Apart from being a great comedian she is also an amazing actress who slips in to characters with utter ease. She once described herself saying, “I’m a little shit in a big world…” Her father wanted her to study Political Science in Hindu College, in Delhi, but she didn’t listen to him and went on to try her luck in comedy and acting.

She’s a feminist and fights for feminism with her very own tools – punchlines and acting skills. She initially started making videos even when she didn’t know how to shoot a video for YouTube. According to her, ‘funny’ has no gender and she clearly doesn’t like discriminating questions like, “How does it feel like to be a female comedian? ”

This young lass also despises auditions and says that she never really understood how someone’s potential can be judged in a few minutes especially when they get no time to prepare and enact. Luckily for Mallika Dua, offers started pouring in after her Sarojini Nagar video and she has not looked back since then.

Mallika Dua writes her own scripts and also wishes to work in a film. “When people hustle too much, the good stuff just escapes them.”, says Mallika Dua, and very rightfully so. Well, it is safe to say that this young and talented girl tried a little bit of this and a little bit of that, found success throughout it all, but finally settled for her true calling – acting. 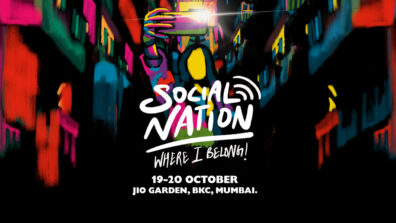 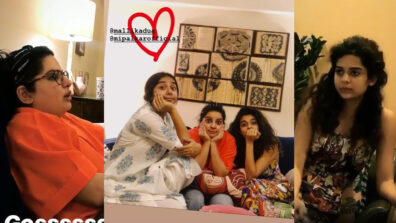