Shruti Seth who is seen in ALTBalaji series Mentalhood gets into a conversation with IWMBuzz.com. 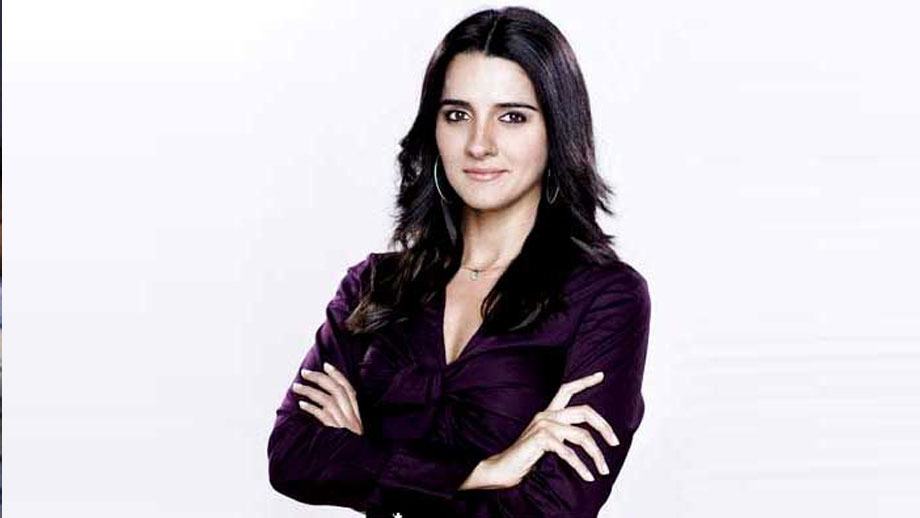 Talented and bubbly actor Shruti Seth is looking forward to her new digital ALTBalaji series, Mentalhood, which is a funny take on helicopter parenting.

Says Shruti, “Being a mother myself, I fully identify with the dilemma that the characters face. Today’s gen of mothers seems to be a bit over-possessive about their kids. I still remember my childhood where, while mom was always around, she let me do my own thing. I am sure many other young parents will find glimpses of themselves or someone they know in the show.”

Talking about her parenthood funda, Shruti, who first gained fame and name in Shararat, says, “When my daughter goes down to play, it is my natural instinct to stop her from falling down from the swing. But then I also realize that she needs to learn to tumble and get up in life on her own. So I am trying to teach her not to worry too much about small cuts and bruises, given the enormous recuperative powers of the human body.”

“Not only is the web full of fresh ideas, but its seasonal framework also gives you relief from the otherwise never ending TV-like cycle of sagas. We can come back recharged and raring to go,” quips Shruti, regarding her digital funda.

But with web comes the most common question as to is your ALTBalaji show bold. She says, “Given the story, it might not be as risque as other digital products. But yes, the language might get colourful. But then, that is how people talk in real life. We have not added anything just to increase the edgy quotient in an attempt to rake in eyeballs.”

Shruti had a great time working with co-stars like Dino Morea, Sandhya Mridul and Shilpa Shukla. “It was like going back to acting school, as I learnt so much from them.”

“These small skits about everyday situations that people land themselves in will air throughout the day on weekends. As for a return to the longer TV format, I am in talks with a few people, so let’s see what materializes.”

“I will never look down on this medium, which has made me who I am,” ends Shruti.