Read to know why Vikrant Massey is missing in Mirzapur 2 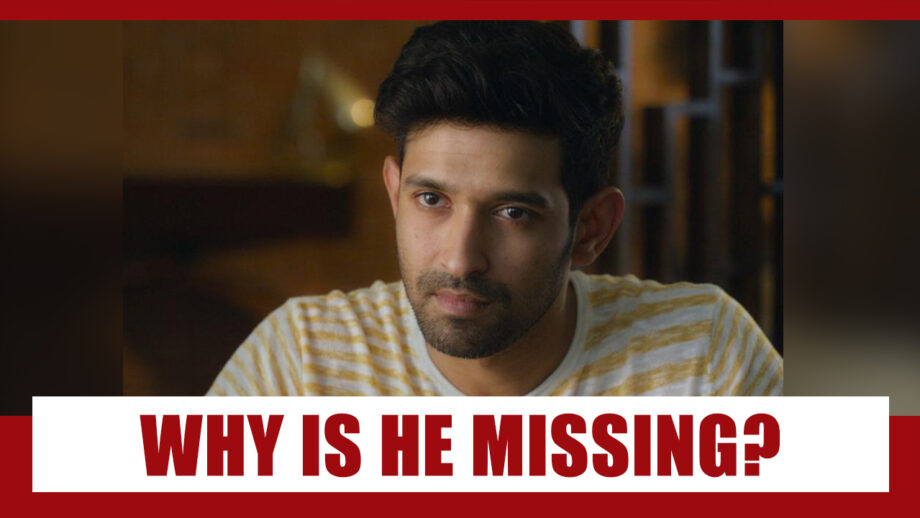 Mirzapur 2 is good to go for its streaming and there are a colossal interest and fervour for the committed fans of the series. Season 1 of the stunning arrangement which spilt on Amazon Prime was a super hit. The arrangement which was sponsored with a stunning story, grasping turns and plot was profoundly engaging, undoubtedly. The equivalent and more can be anticipated from Season 2 without a doubt!!

But, the character, Bablu, played by Vikrant Massey is being missed as of now. However, he won’t be a part of the second season, except if the story jumps up with an unexpected twist, which is so far obscure!!

But do you know, why he will not be there in the second season of Mirzapur?

Well, returning you to the peak of Season 1, Bablu was ruthlessly assassinated in the first season, which apparently left the viewers in deep shock! There have been more twists and turns to the plot in season 1, so we suggest before you head to season 2, you must watch the first season to know every detail of the series. Here go the trailers!