Read to know the facts about Divyenndu Sharma, who we often call as our beloved, Munna Bhaiya 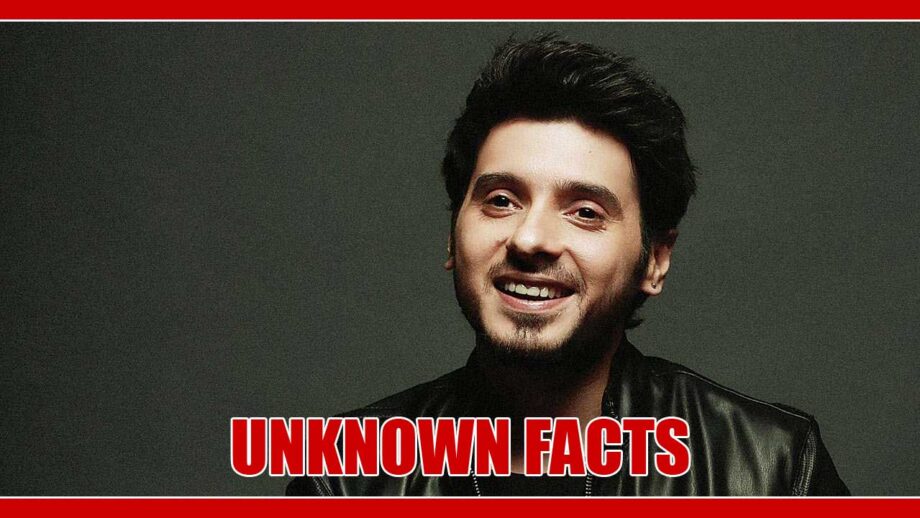 Divyendu Sharma, the 37-year old handsome and talented man, is known for his astonishing exhibitions in films like Pyaar Ka Punchnama, Chashme Baddoor, Batti Gul Meter Chalu and some more.

With the recent swirl around Mirzapur series, Divyendu Sharma is prominently known as ‘Munna Tripathi’, a hot-headed hoodlum from Amazon Prime arrangement Mirzapur. Divyendu has dazed his crowd with his grand acting in Mirzapur. His work as Munna Tripathi in the series has turned to be his best!

As of now, we all know him as the son of Kaleen Bhaiya aka Pankaj Tripathi. But do you wonder about who he is in real life? So, today, we are up with some of the unknown facts about the actor, that would shock you!

1. He did his graduation in Political Science from Kirori Mal College.

2. He belongs to the theatre background and has worked in multiple advertisements.

3. The man scrapped his surname off in the year 2019, so that would not encourage any caste divisions.

4. He was first asked to play the role of Babloo Pandit in the series Mirzapur.

5. He is married to his long-time beloved, Akansha Sharma

5 Unknown Facts About Mirzapur Fame Ali Fazal That Will Make You Fall...