Let’s check which Harshita is your favourite, Mirzapur or Sacred Games 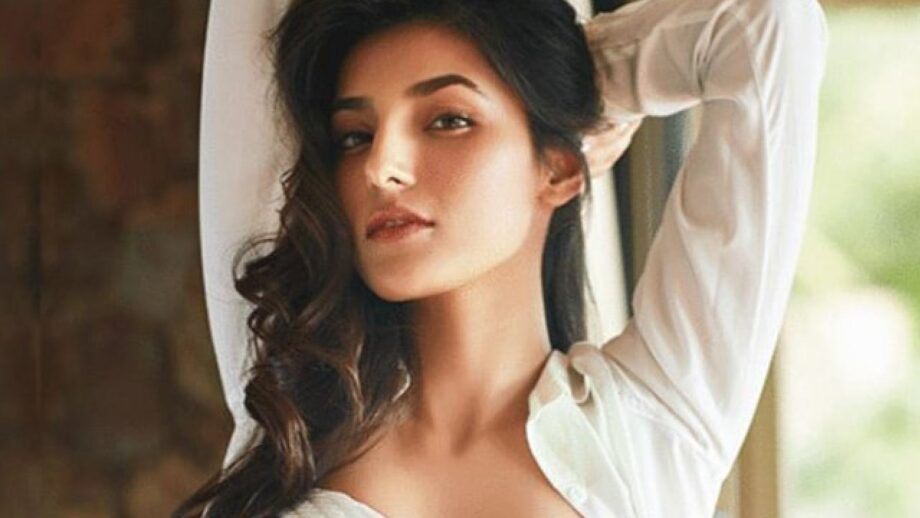 Harshita Gaur began her acting journey as a model and eventually got into the screens. She has amazed us with her grand acting skills and abilities. She is so perfect with her expressions and performances on-screen. We love to watch her on a regular mode. If you all remember Sadda Haq the serial aired on Channel V, then you definitely know who Harshita Gaur is. Her strong characterisation was applauded by many.

Later, she has been a part of the two top-rated crime series, Mirzapur and Sacred Games 2, and her performances were worth the call. We couldn’t help but appreciate her bold performances in two of the series.

In Mirzapur, her role Dimpy has been truly bold and bomb for the viewers, and likewise in Sacred Games 2, she too conquered an important role, Mary. She has been a really a delight to look at in both the web series.

We wish to see more of her and love her every bit as we did in these two web series.