Mohit Raina best known for his lead role of the Hindu god Shiva in the television series, Devon Ke Dev – Mahadev and Mahabharat is an Indian film and television actor. He started his acting career with a science fiction show Antariksh. he made his Bollywood debut with the action thriller Uri - The Surgical Strike, which ranks among the highest-grossing Indian films of all time. 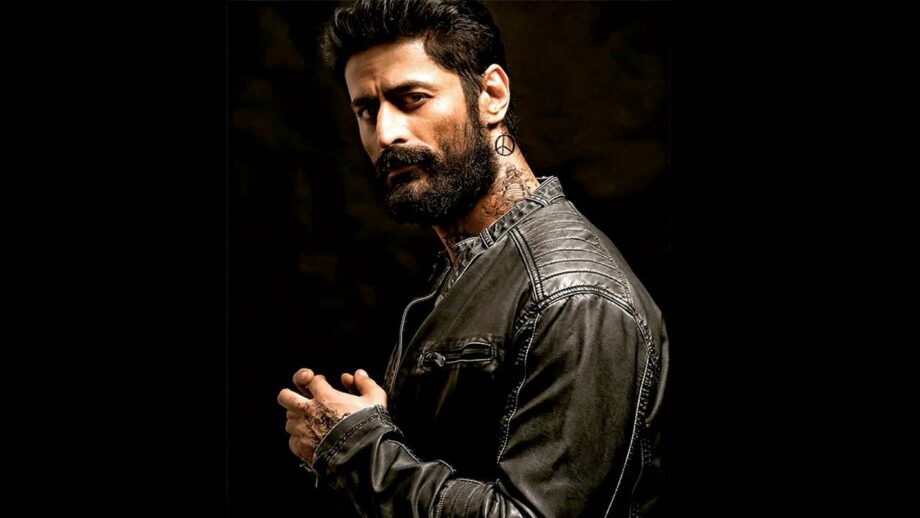 Raina was raised in Jammu, where he obtained a degree in commerce. He moved to Mumbai to begin a career in modeling. He made his web debut with the ZEE5 web series Kaafir, starring opposite Dia Mirza. The actor, who became a household name with his portrayal of Lord Shiva in Devon Ke Dev… Mahadev said as a small town boy from J&K he never imagined to make a name for himself in showbiz.

Kaafir is a 2019 Indian web television series directed by Sonam Nair. The series follows Kainaaz Akhtar, a woman from Pakistan Occupied Kashmir who accidentally crosses over to India and is held prisoner under the suspicion of being a militant. After giving birth to a child while spending seven years in imprisonment, Kainaaz and her daughter are helped by an Indian journalist, who seeks to bring them justice. This series features Dia Mirza and Mohit Raina in the lead roles. The series has been written by Bhavani Iyer, who is known for Raazi. The events shown here are inspired by a real-life story. Sonam Nair has directed the series.

Kaafir showcases different emotions of Mohit. This series is more about human emotions and less about drama. The actor said he was attracted to the show as the material was based on a real-life story. He further says “What drew me towards the story was the selflessness of the character. An actor is always greedy for good content and a Kaafir doesn’t happen every day.”

Dia Mirza in ‘yellow’ is the absolute stunner