“The web-series is streaming and it has already reached 2 million views. The series revolves around media industry. It showcases how people enter the industry as a new comer and face the hurdles. I am playing the role of Sheetal Malhotra. It is a really powerful character,” shares the actor.

Talking about the challenges, he adds, “I was offered this role by casting director Shaggiir Khan. I went for auditioning for some other series but bagged this one. Later, I was told that I have to go bald for the role. I was taken aback. For any actor, his hair is most important thing as his look helps him bag the project in the industry. I was thinking on taking up the show. However, I was explained about the vision of the role and it’s important and I found it interesting. I immediately agreed to do it.” 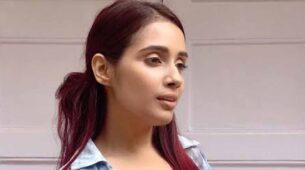 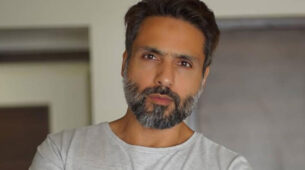 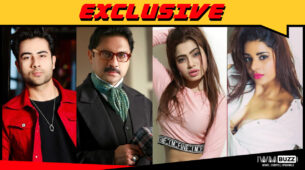 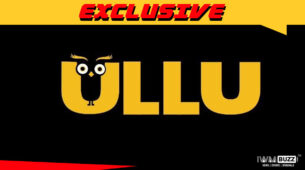 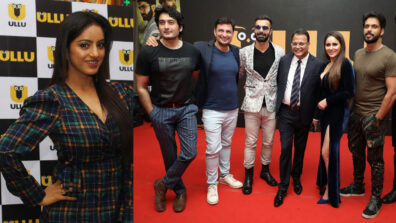