Incidentally, this is a special train set which late Om Puri had bought from London while he was shooting for a Hollywood film for his son Ishaan. “This morning I was looking for some documents in my loft, when I realised that Om’s gift was lying inside the loft, untouched. I guess while we shifted back from London to Mumbai it went inside the loft with our luggage. And today luckily I spotted the gift on Rian’s birthday. That’s when I decided that I will give it to Rian, since Ishaan has passed the age of playing with Hamley’s product. I feel that it’s Om saab’s blessing for the little kid,” says Nandita who dropped by to wish Rian and wrote a birthday wish too. 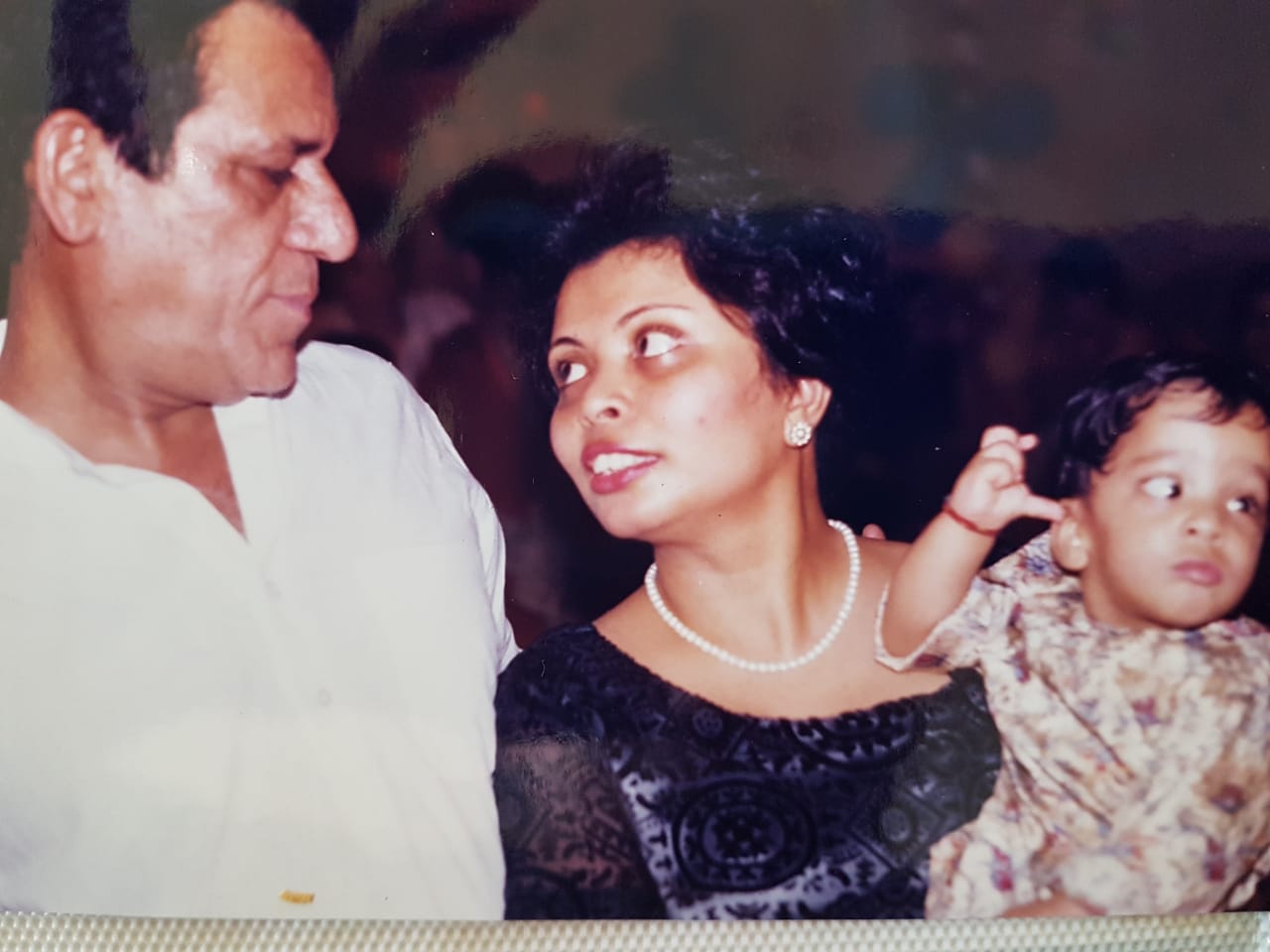 Incidentally this gift was handpicked by Om Puri from Hornby London, the original store of Hamleys, much before the franchise opened stores in India. The ‘Smokey Joe’ train was a signature toy from their collections.
Meanwhile Celina Jaitly and Gurmeet Choudhury also shared their personal memories with Rian in Kolkata and London.

IWMBUZZ wishes Rian Mukherjee many many happy returns of the day. 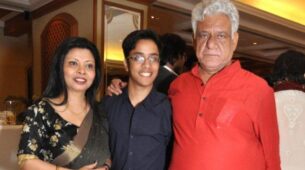