Veer Rajwant Singh, who is currently starring in the web series ‘The Reunion’ is all sorts of amazing and his style of acting is supposedly effortless! When it comes to the web space and taking the internet by storm with wonderful web series and sketches, there are a few actors we have spotted, loved and already book-marked for when their next series hits the internet. Don’t want to miss, do we? And while there are a few such series, there are also a few fresh faces, which we are coming to know and love, and wishing to see much more of eventually!

One such name in this web space is Veer Rajwant Singh, an actor who has nailed the all famous ‘effortless style of acting’ in his internet sketches and made the audience fall in love with him. Credited for his acting in web series in What The Folks (in 2017) and for his funny and warm character in his latest, The Reunion, Veer Rajwant has become the people’s actor and we are totally awestruck by him.

According to the actor, quitting his job and coming to Mumbai might just have been the game changer as it was a turning point in his life. Besides, not many people know that Veer was 7 when he first stepped on the stage, during Boogie Woogie, and co-incidentally, that is alos when he had liked the city of Bombay.

He started off with Little Things and has had recurring presence in FilterCopy videos and has done justice to all his performances and everything that he has contributed to the web space so far. According to him, it makes him the happiest to know that he is being able to convey exactly what he wants, with his acting, and we think it’s true. He is very expressive and a hell of an actor that has us at the edge of our seats at all times. 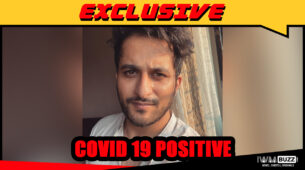 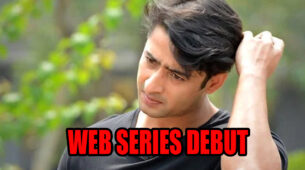 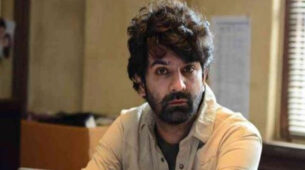 Filter Copy vs ScoopWhoop: The Battle of Content Creation