The beautiful and talented TV actor Sana Amin Sheikh, last seen in Nazar, has just made an OTT debut with her film Bamfaad streaming on ZEE5. IWMBuzz caught up with her about this project and her return to FM Radio (Her Radio Mirchi show Khoobsurat Sana was a huge hit).

This Anurag Kashyap presentation was initially supposed to have a theatrical release, but then the makers dropped it online. As a result, in an attempt to trim the film (down to one hour forty minutes) to meet the OTT requirement, a lot of my scenes have been chopped off. Something similar has happened to the other main characters as well. Despite this, I still got something to offer, i.e., my parallel love story still has some spark. All said and done, no regrets as you know how tough it is for TV actors to get accepted in films or web—our past work becomes a baggage.

How is the response?

Youngsters up North love it, better identifying with the characters, and setting.

Your take on shift from TV to films?

Although, I did Singham years back, yet rather than be satisfied with sister roles, I decided to stick to TV (Krishnadasi, and Gustakh Dil, etc.), which saw me gracing big billboards. Having said that today time is changing, and actors who first did bit cine roles are garnering meaty characters in both movies and the web.

I never really plan, prefer to always go with the flow. Also, now COVID- 19 outbreak has scuttled most schedules. In this scenario, the move to go online seems to be a smart one, as everyone is at home.

You are now returning to your first love, Radio Jockeying?

I never quit FM; it was only during the last two years that I was off the sound airwaves And that too because my company had tried to experiment with more English music (and I am a Hindi RJ). Now they are back as 104.8ishq ( Delhi, Mumbai and Kolkata), I too am back with a three-hours chitchat show. Recording happens at home as per social distancing norms.

Your take on millennial romantic life?

Tech had made interactions with the opposite sex much more comfortable. Being old school, just one text or one call would suffice. I wonder how I would have behaved had I been a teenager today with video calling and social media. In the olden days, relationships were more kosher, and heartbreak tough to handle. Today everyone seems to move on with ease.

With bold being the new normal, can we see you trying something similar on the web?

Only if I get a well-written character helmed by a well-known brand, these guys shoot with class. 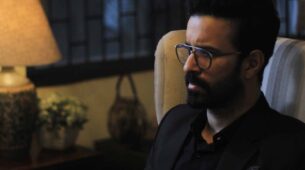 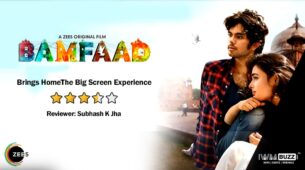 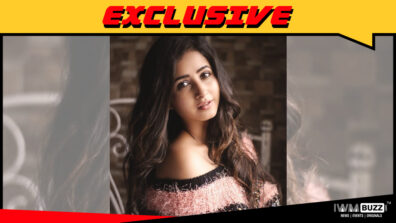