Meiyang Chang who is seen in the ZEE5 series Bombers gets into a conversation with IWMBuzz.com. 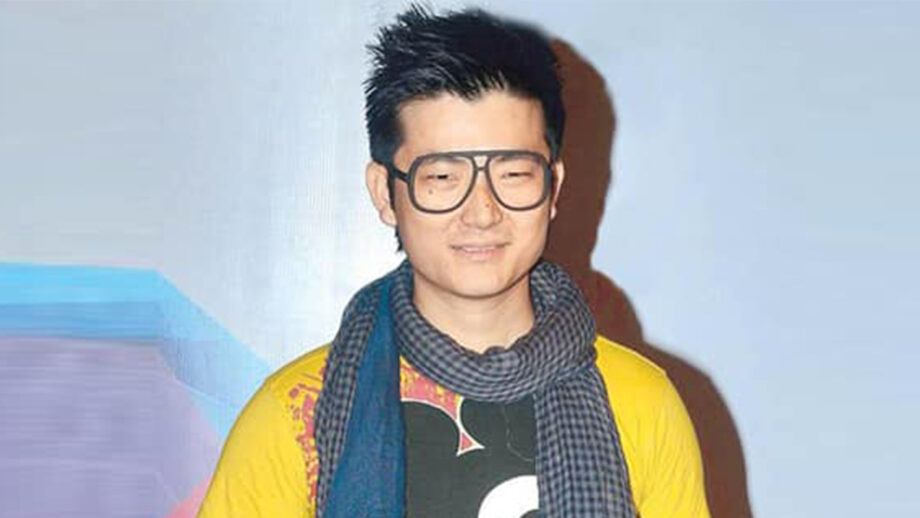 Meiyang Chang, who plays a football player in new ZEE5 web series, Bombers, had a blast during its shoot.

Says Chang, “It is always a pleasure working with great actors i.e. Ranvir Shorey, Ahana Kumra and Varun Mitra; and yes, Anup Soni in a negative role. Yet, it was quite challenging given the strenuous physical nature of the game. To be honest, I did not know much about football. Before shooting, I could not even kick properly. There is a technique to it. If you just use raw force, the ball still goes nowhere and you only end up hurting yourself.”

The story traces the journey of the team, Bombers FC, which is trying to get back after tragedy befalls them.

“Among the actors who formed the playing eleven, some dribbled very well while others were newbies like me. I was really helped on my way by Abhilash Kumar and Mridul Das. I have learnt a lot but there was not much time, so now going ahead, will really take The Beautiful Game very seriously.”

“Apart from soccer, one more thing that appealed to me was the Kolkata and Bengal backdrop. I have a special affinity for anything Bong. We shot at this historical place, Chandannagar, which has a huge French colonial and football past. So it was a big history lesson as well.”

Although dentist turned singer Chang has earned his spurs, courtesy contesting TV reality shows like India Idol, Jhalak Dikhhla Jaa- 4 and Khatron Ke Khiladi- 6, and hosting (IPL 2, India’s Got Talent 3, Rising Star and Love Me India), he does not want to do fiction on the tube.

“Its long-running nature will prevent me from doing other stuff. I can’t live without music and travel. So web series are a Godsend, which, apart from their limited run time also offer different characters (has done Untag and Man’s World) and story boards. I don’t think we will have a sport-based tube drama show anytime soon. One of the main reasons for coming to TV was its huge reach. Web too can be omnipresent, having the potential to reach every pocket, courtesy smartphones.”

Here Chang does not think his oriental looks will restrict his acting roles. “At first, I too thought that focussing only on commercial films was dicey as they need more north Indian-looking characters. But now, with changing thought processes and new media, I am no longer just a Chinese guy. Agreed I am playing a north-easterner in Bombers, but its part of new stories being explored. Although my character in my last web series (Love Lust and Confusion franchise) is also shown to be from across the Himalayas, but we don’t talk about it.”

“Last but not the least, my debut Hindi film, Badmaash Company, had no mention of my ethnicity as well. It is a good thing for we are a country of diverse people,” he ends.