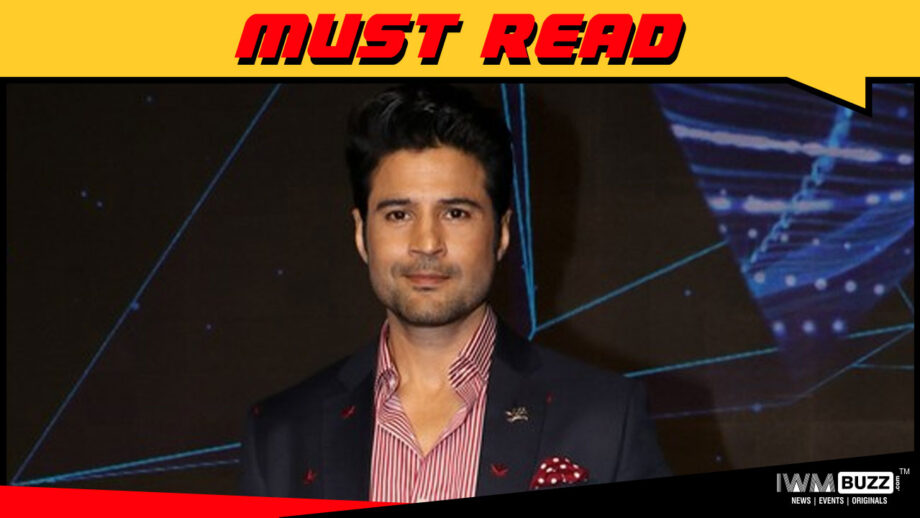 After entertaining audiences in TV shows Kahiin to Hoga, Left Right Left, Reporters, the handsome hunk forayed into the digital space with a web series titled Haq Se. He was also part of Coldd Lassi Aur Chicken Masala opposite Divyanka Tripathi. He will be seen in Voot Select web series Marzi.

Two different stories, some blurred memories, altered culminations and contrasting perspectives of the same incident will take the viewers on a jarring ride of emotions in the intriguing drama Marzi.

Tell us something about your new series Marzi

The intrigued element attracted to me to choose the show. This is the series which is already made; so when I was watching it in London. I just couldn’t stop it. It had me hooked and in the morning I told them that I want to read five more episodes script.

How was it working with co-star Aahana Kumra in Marzi?

Aahana is a terrific actor and a person. She has an amazing energy level. After working with Aahana, you only want to work with a co-actor who is as energetic and good as Aahana.

Which is your preferred medium (TV, Web, Film)?

I love my projects and I don’t look at the mediums. I am an actor and I only do projects which I like. I don’t know by which medium they are presented to the audiences. Now, all the mediums have become one. Everyone is on phone, they watch TV shows, web series and films all on their mobile.

Any plans for TV comeback?

The TV audience will have to come wherever I am (the platform). If they want me on TV then the TV has to offer me something which brings me back to my TV audience. TV has different kind of content which I can’t do because I left it long back.

Do you have any regrets in life?

I don’t have any regrets in life. There are only proud and happy moments. The decisions that I took were amazing and made me super happy.

I am not a part of Haq Se 2 as my dates are clashing. I thank and love all my fans for all the love and admiration. 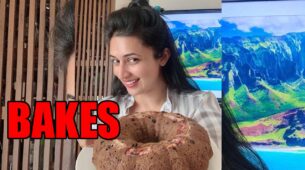