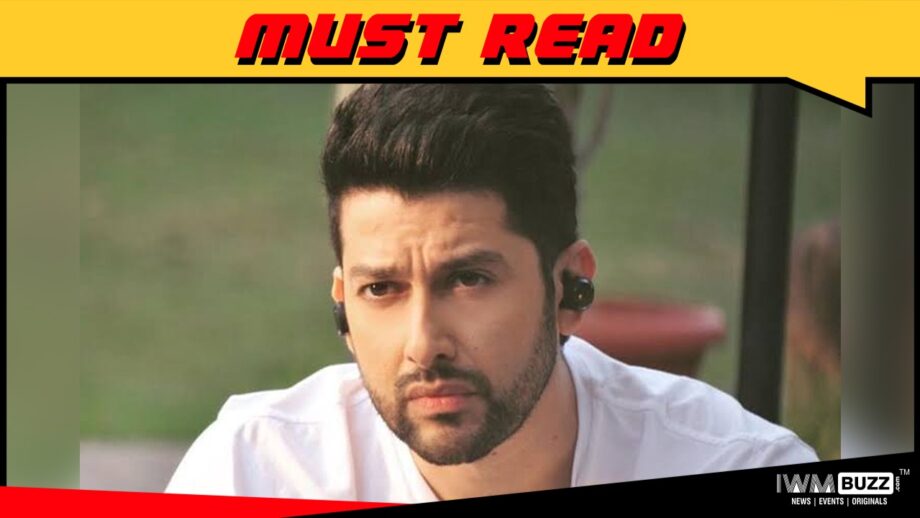 Aftab Shivdasani is one individual who has been there in the Hindi film fraternity for quite long and in a career spanning almost 22 years, he’s had his own share of highs and lows. While he’s been a successful part of comedy movies like Hungama, Masti, Grand Masti, Great Grand Masti, Awara Paagal Deewana, and Koi Aap Sa, he’s also battled some unfortunate flops in his career. But keeping everything aside, Aftab is now coming back with a bang once again to make his digital debut with ZEE5’s Poison. When asked about why he chose Poison for his debut, he said and we quote,

“Well, I wanted to cautiously stay away from my image of being a comedy actor and that’s why I wanted something really different and unique to make my digital debut. I hope Poison 2 is liked by audience.”

Aftab has earlier gone through a phase where nothing seemed to work his way and a string of box office failures made it all the way more difficult. When asked about how he handled the situation then, he added,

“Well, it was a really tough time. One thing is to have bad movies and move on with the next. But what do you do when you don’t have something to move to? You start getting depressed and have anxiety issues and have self-doubts. A lot of people changed their behaviour towards me when my movies failed. That’s the reality of our industry. But I have learnt something or the other from every project and I hope the experiences I have gathered there, it has made me take better decisions in life.”