A brilliant actor and performer, Sumeet Vyas never fails to impress with his many different roles Before he shot to fame with TVF Permanent Roommates, Sumeet Vyas had an equally impressive career in the entertainment industry. The popularity of this web series only bought him into the spotlight and helped cement himself as an actor to reckon with. With the string of web series and short films that followed soon after, Sumeet quickly became of the most promising faces in Bollywood. 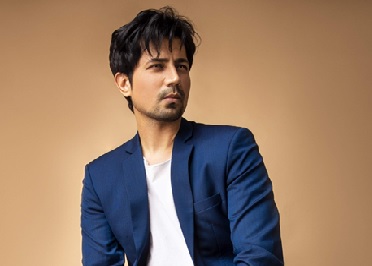 Apart from his charming looks, Sumeet is also undoubtedly a brilliant actor. Be it Bollywood movies or short dramas, the actor has always put his best foot forward and manages to shine through all his performances. Guddu Ki Gun, Parched, Neighbors, Ribbon, he can easily juggle between contrasting roles and do complete justice to them.
Here are some of the top performances from Sumeet Vyas that you should definitely watch if you haven’t already: 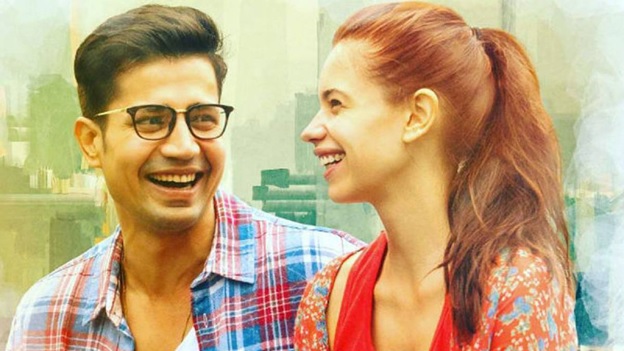 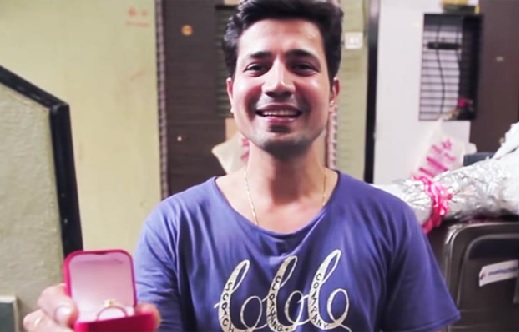 The actor will soon be seen in Made In China and we cannot wait!