Read to know about 5 Bollywood actors who made an impactful debut on the digital platform, R Madhavan to Abhishek Bachchan 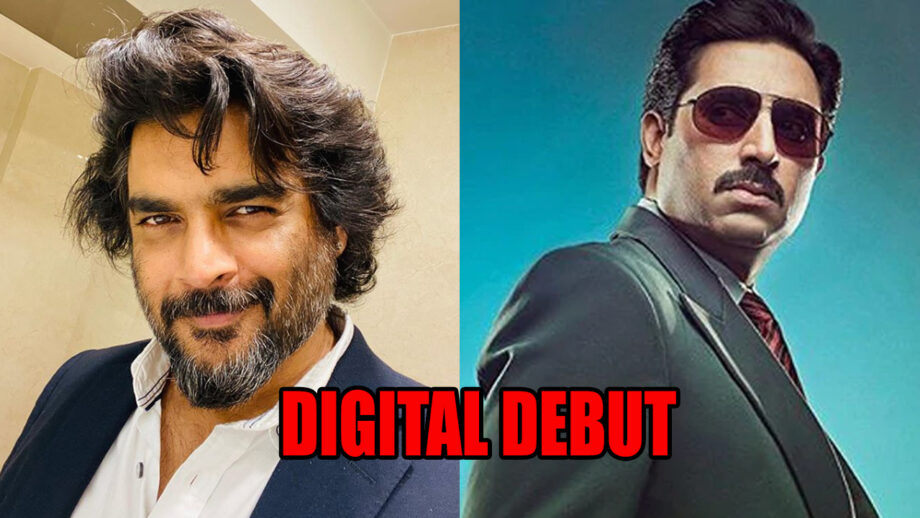 Bollywood has given us some of the colossal actors to cherish, but they are thriving and thrilling us on the OTT platforms too. Starting from R Madhavan to Abhishek Bachchan, and the list is never-ending. And today, we at IWMBuzz are up with some of the best top actors who really made an impactful debut on the digital platform.

our beloved Maddy made a grand debut on Amazon prime, the series Breathe got an acclamation amongst the youth of the country. Based on the crime thriller, the story has thrilled us to the fullest. Madhavan played an extraordinary role as in the first season of the series.

If you are really a web series lover, then you would have seen Permanent Roommates, by TVF. The series featured Sumeet Vyas, one of the finest actors, on the digital platform. His work has been appreciated by many after that. The series struck a lot of us, for the story and the plot.

For all I understood from my travels, outside and inwards, Life is full of subtle details, the inconspicuous ones, are often the most profound. Let’s start with “compassion”, for those around us and the ones far away.

Bobby Deol is all set to rock us with his first-ever incursion on the digital platform. He will be featured in the series Class of’ 83. The story follows with the life of a policeman who turned into a police instructor. We are really excited to see him there, too!

Marble-licious much?! 🤓 #Pagalpanti at promotions

One of the finest actors in Bollywood, and the most underrated one too, got his first debut web, Asur. And he, as usual, thrilled us with his performance in the series. If you haven’t yet watched the series, check it out on Voot Select.

The Big Bull is extremely special to me - Nikita Dutta

Madhavan Is Much Better, Looks Forward To Resuming Work

Check Out: Abhishek Bachchan's savage reply when a fan called his acti...