He made a place in our hearts as the youngest sibling in TVF Tripling and since then we cannot stop crushing on this cutie, Amol Parashar. 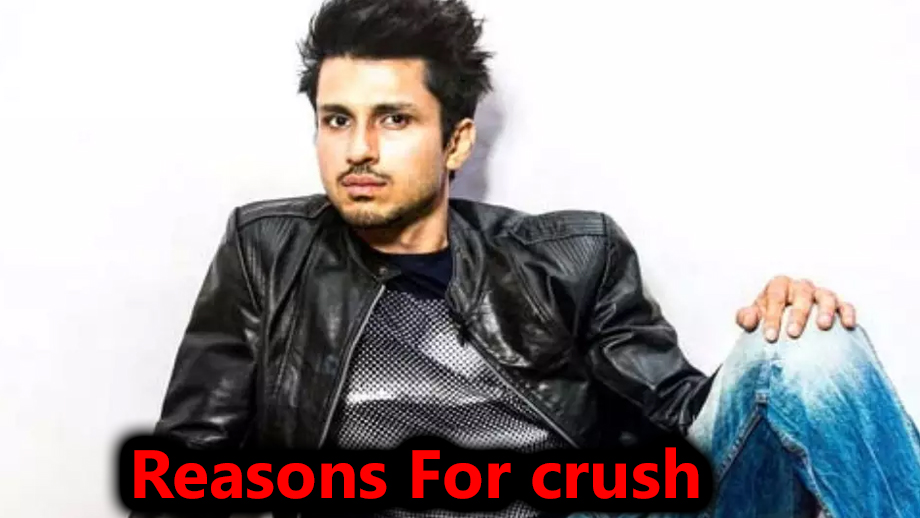 There were two things that we were absolutely excited about when the TVF Tripling 2 first premiered – first, the web series itself and second, DJ Chitvan aka Amol Parashar.

Ever since we saw Amol as the cute, cheeky DJ Chitvan in the web series, we fell in love with him. Hard. The guy was an absolute show-stealer and added that little bit of quirkiness to the show which had the audience hooked.
Amol Parashar has had an exciting journey so far. From theatre to ads to movies, he has done it all. And we cannot help but crush on this guy! First of all, the guy is freaking talented. Scripting, writing, acting – he can do it all. Amol started off doing theatre and ad films alongside popular Bollywood stars then slowly graduating to web series and movies. He received immense critical appreciation for his performance in Traffic wherein he had to share the screen space alongside acting veterans like Manoj Bajpayee. 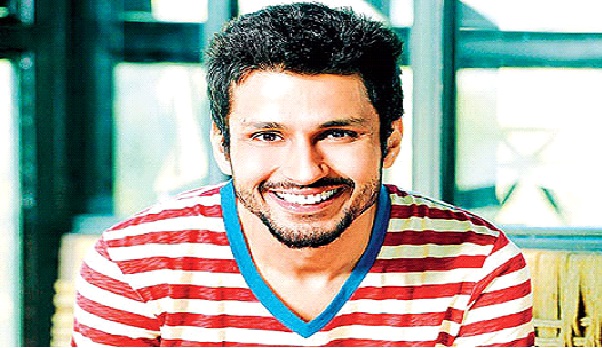 He is obviously a funny man. One of the major reason his role as Chitvan was highly popular was because of his amazing comic timing. Also the interactions with his fans online often bring out his witty side too.

He is handsome AF. One look at him and we’re infatuated. Apart from being talented and funny, Amol has got the looks to boot. That angular face and infectious smile are enough to make us swoon. He got the looks and the style too. One of the most stylish web actors, Amol brings out the cool yet edgy looks which is pulls off with equal ease.

Btw, he is also an ex-IITian. That’s right! Mr. Smarty Pants has a mechanical engineering degree from one of the most prestigious institutes in India. But he chose to instead chase his passion, acting!
Intelligent, witty and handsome – Amol Parashar is a wholesome man! 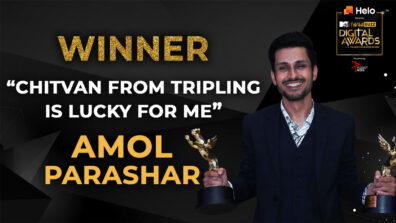