Best remembered as one-half of the comedian from Pretentious Movie Reviews, Kanan Gill is an Indian stand-up comedian and actor. 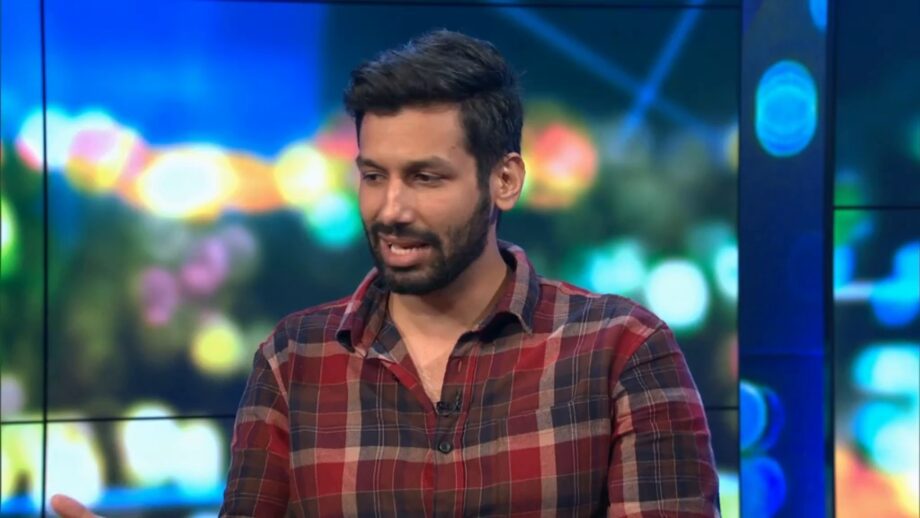 After having performed at various stand-up shows, Kanan made his acting debut in 2017 with the comedy-drama Noor, which also stars Sonakshi Sinha, Shibani Dandekar, and Purab Kohli in pivotal roles.

Kanan was one of the main personalities behind the YouTube Comedy Hunt and also co-hosted the YouTube FanFest India. In 2017, he had his own one-hour comedy special, Keep It Real.

Born to Colonel CS Gill and his wife, Kanan hails from Bengaluru. Upon graduating in Computer Science, he started working with the Exter Group in 2011 as a software engineer. Not entirely content with his job, Kanan considered a potential career in stand-up comedy and participated in Punchline Bangalore, winning it, following which he won at the Comedy Store in Mumbai.

Meanwhile, he also posted various videos on his YouTube channel and came up with series like Dudes, How Insensitive!, Feelings with Kanan, and Olds and News. Having gained enough popularity and recognition, he appeared on Comedy Central`s improv sketch show The Living Room, which featured Kenny Sebastian in the lead. He has also appeared in Comicstaan season1 and also in season 2 as one of the mentors and judges.

Kanan is an outstanding comic and his videos will surely leave you in splits.