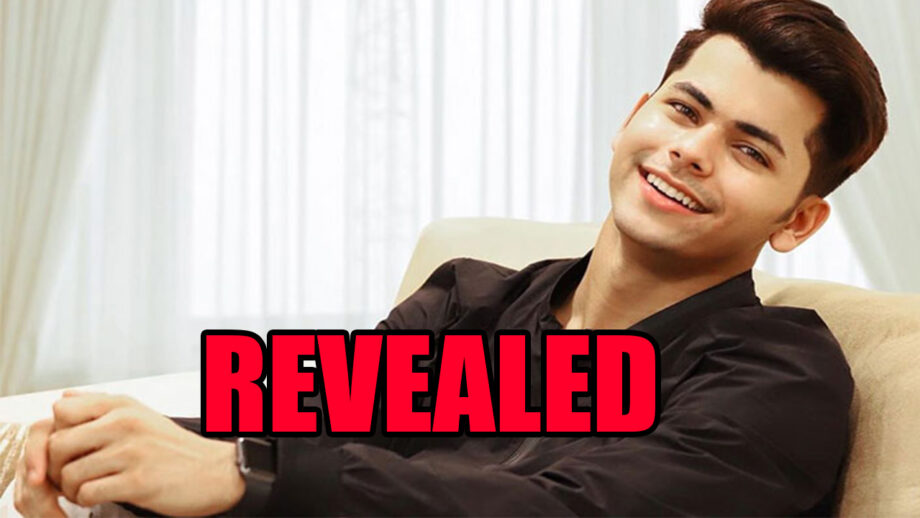 Siddharth Nigam is an Indian actor who started his career by appearing in ‘Bournvita’s advertisement in 2011. He has also worked in Bollywood movies like ‘Dhoom 3’ and also worked in a historical drama series ‘Chakravartin Ashoka Samrat’. He has worked for various serials and Bollywood movies playing an extraordinary role each time.

On the base of his actions, he has acquired such fame that hardly any person below the ’20s could get. Presently he is hero in the great TV show ‘Aladdin-Naam Toh Suna Hoga’ which is currently aired on the famous channel SAB TV.

Siddharth has also won awards for his brilliant acting skills. Not just acting, Siddharth is truly an inspiration for many young boys. His fashion game has always been on point.

But Siddharth Nigam has some different expectations and views towards his future life partner. He has placed his expectations through his YouTube video. Here are the videos, have a look to find out.