Read to know about Amruta Subhash Biography, education and Net worth 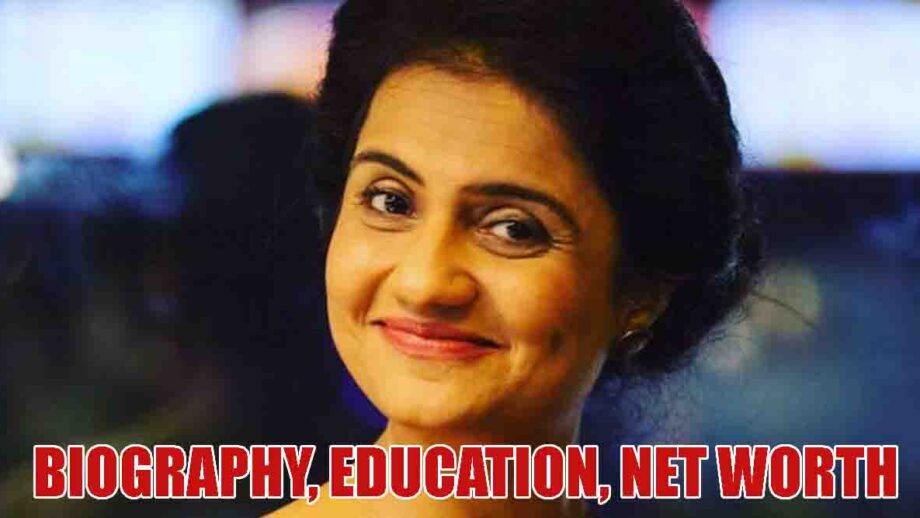 Amruta Subhash is a famous actress, from Maharastra. Jyoti Subhash, the famous actress is her mother, and no wonder now we know, how she earned grand acting flairs. The mother and daughter duo has acted in numerous films together.

In the wake of joining the famous and honoured National School of Drama in New Delhi, she got prepared under ‘Satyadev Dubey’.After moving on from the NSD, she did numerous plays in Hindi. Afterwards, she likewise acted in numerous Marathi plays including ‘Tee Fulrani’.

In 2004, she made her introduction in the Marathi film industry with the film ‘Shwaas’. This film won the National Award for the Best Feature Film. This film was additionally India’s legitimate entry to 2004 Academy Awards (Oscars). This film helped in giving another name and honour to the Marathi Film Industry.

She is also a trained singer based out in classical genre and has played her voice in many well-known films. She has also won ‘Maharashtra Government State Award’ for the Best Playback Singer. She is also a Bharatanatyam dancer. Besides, Amruta has additionally acted in TV shows like Zoka, Paaulkhuna, and Awaghachi Sansaaraired on Zee Marathi.

And now we know her from the famous Netflix series, Sacred Games, where she stole the whole show with her brilliant acting skills. As of now, we are spellbound to know her net worth as of 2020. As per media reports, her net worth is $1million – $5million.