Check out what Neil Bhoopalam has to say on his next, Masaba Masaba 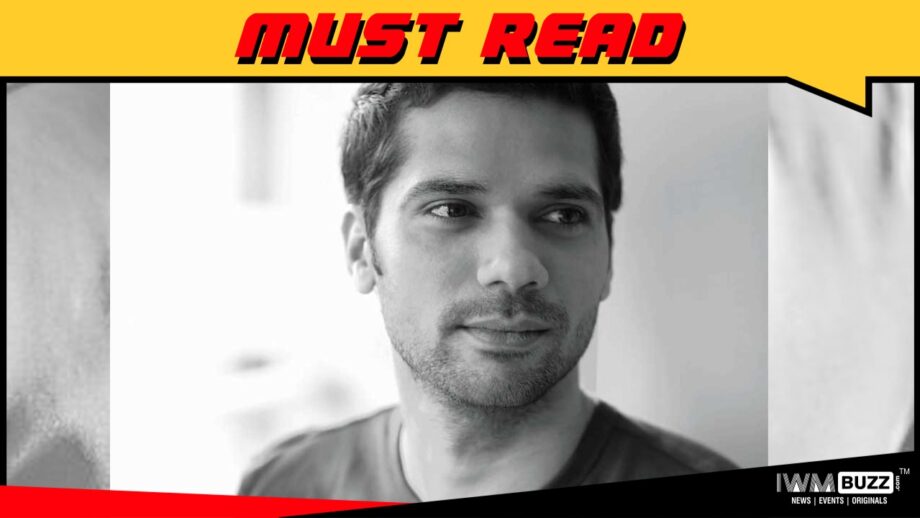 Neil Bhoopalam is undoubtedly one of the most talented and handsome artistes of the entertainment industry. His versatility has been seen across all formats and be it movies, TV or web show, he’s done some credible work in them all. Some of his most well-known shows are Four More Shots Please, 24, Smoke, NH10, Shaitaan, Lust Stories, No One Killed Jessica.

Neil will be seen next in Netflix’s new offering, ‘Masaba Masaba’ which is about the interesting life tale of Masaba Gupta and her endeavours as a fashion designer. The most interesting part of the series is it features the real Masaba Gupta & her mother Neena Gupta playing their own real characters. Neil plays the character of Dhairya Rana in the show. He is the chief investor in Masaba’s design company, harangues Masaba to the point of distraction about her new collection, thereby contributing to her creative block. This is the first time Neil will be working in a script which has so many real characters and when we asked him what made him say yes to this, he said and we quote,

‘Well, you are right. I haven’t really worked on something like this. But then when I heard it, I was like wow and I remember even before our director told the entire thing, I was like I am in it. I don’t think it’s done too often. It’s not really a reality show. I would say mockumentary is probably the closest we can get in terms of describing this. I said yes to Masaba Masaba in the very first go.”

Also Read: One of my master plans is to make Suppandi into a series: Neil Bhoopalam