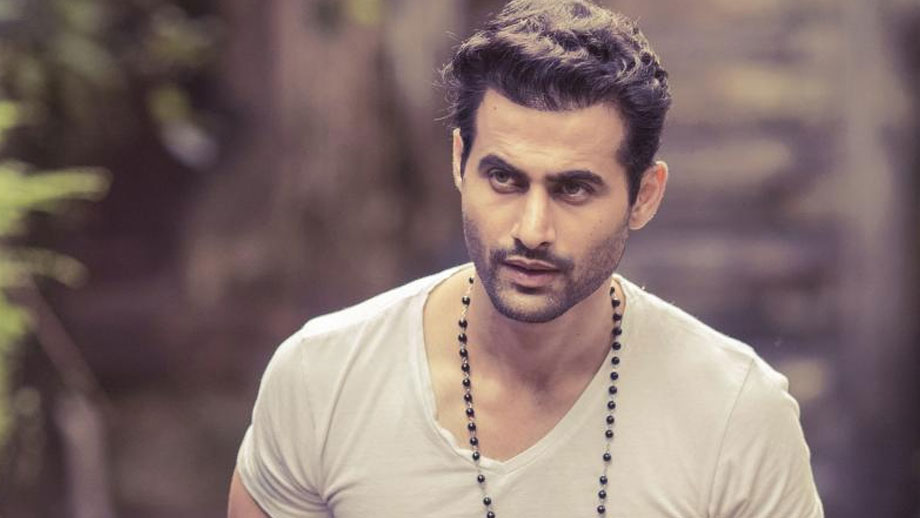 Commando 2 actor Freddy Daruwala, who will be seen playing a cop in ZEE5 original Poison.

He will be seen along with Arbaaz Khan in the series and has shared screen space with Salman Khan in movie Race 3, feels both brother have different personality.

He says, “I have spent good amount of time with both Salman sir and Arbaaz sir and both are different individuals. However, the understanding of cinema is very deep in both and it also comes from Salim sir. I think that also comes a lot from Salim Khan, being in film family and fraternity with such a huge experience. So they are similar in that sense, but still very different.”

Freddy recently became father to a baby boy. When ask how his life changed after the baby, he adds, “Poison changed my life. I was hands-on father till poison happened to me. My kids almost forgot my face as I had to go to shoot to deliver the shoot on time. It was overall and overwhelming experience.”

OMG: Famous musician dies of Coronavirus: Find out who