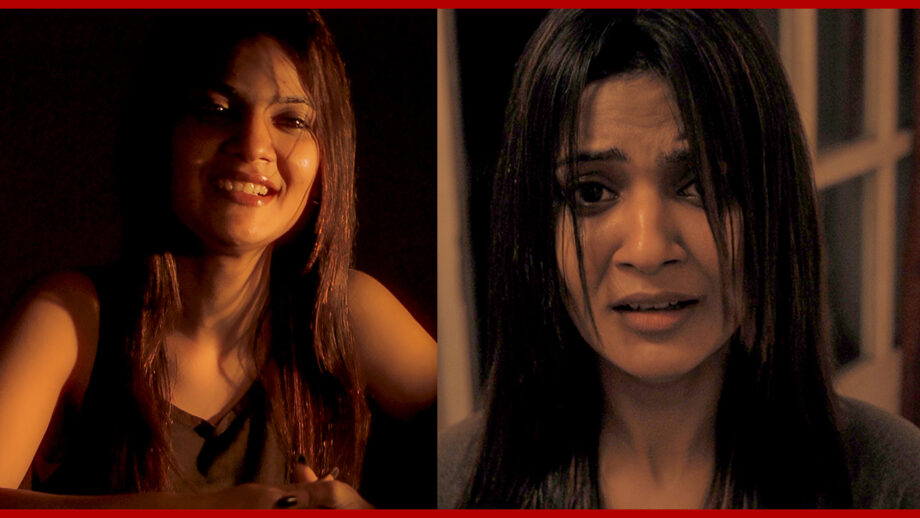 TV actor Naina Khan Saraswatichandra, Pavtira Rishta and Shapath etc.) has just made her digital debut with Gemplex psychological thriller web film, Silence of Sleep. “It is a complex character that took me a lot of time to get hold of during the shoot. At first; even you might not understand what is happening. But then the plot opens up, leaving you bewildered. Our 2016 made film had first premiered in Cannes three years back. Given the stiff competition, we got a lukewarm response.”

Here she further accepts while that Silence of Sleep will not net ALTBalaji or Ullu App type traction “.But yes our experimental genre will be appreciated. The web has freed films from the shekels of commercialism.” The best part is that unlike most web products, we don’t have any bold content.”

Naina’s co-star is new actor Rishabh Malhotra “Both of us were blown by the ending when it was narrated to us by the director,” adds she.

Looking ahead Naina who is currently spending COVID- 19 times with her family in her home town says, “The novel Coronavirus has put paid to my debut Bengali film project which will now only release next year.”

For the moment Naina is in no hurry to return to TV, “I want to do films and upcoming medium web if something juicy digital project comes along.” She also was part of the crime show Arjun.

Talking about her stint in Star Plus show Saraswatichandra, where she played the other woman Radha, Naina says, “I loved working with Gautam Rode, who is so humble, Jennifer Winget is also sweet. Both made me very comfortable on set.”

In closing, Naina says, ” Saraswatichandra enabled me to work with classical filmmaker Sanjay Leela Bhansali who produced the show in the beginning. I learnt a lot from him and would love to be part of his films.”