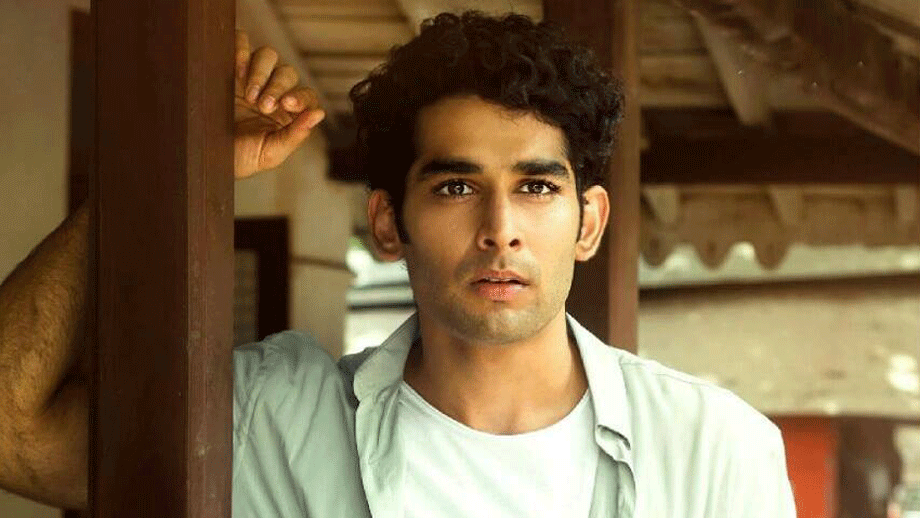 Charming Priyanshu Jora, who will be venturing in the web space with Viu India’s tentatively titled series Tamanna, says it is amazing to be associated with a fresh platform.

“Web is the new platform. Whenever you get to work on a fresh platform, the excitement becomes double. I am happy to be associated with a fresh platform which is emerging in terms of creating good content and entertaining audiences. People enjoy watching series on-the go and quickly share their views. You get to know about your performance review at the earliest. Viu as a platform is pumping up and working hard to create different content,” shares the actor turned host.

Talking about his series, he adds, “It is a fun series which is based on the backdrop of dance. There is a lot of suspense element to it. I am playing a documentary film maker in it and the story will begin with my point of view. The thrill element will keep audience glued to the series.”

Comparing on the two platforms… TV and Digital, he avers, “It was 40 days schedule for the series and we shot the climax first and then the other episodes. However, we never see such things happening in TV. I am satisfied working for a web project.”

When we ask about his working experience with Vrushika Mehta in the series, he quips, “Vrushika is a fun girl. She is always dancing, be it, while talking, eating and doing other activities. We had fun time on the sets.” Tamanna vs Samantha: Who tops the South Indian Hotness Meter?