Apurva Agnihotri who is seen in the role of Harry in Kehne Ko Humsafar Hai, gets into a conversation. 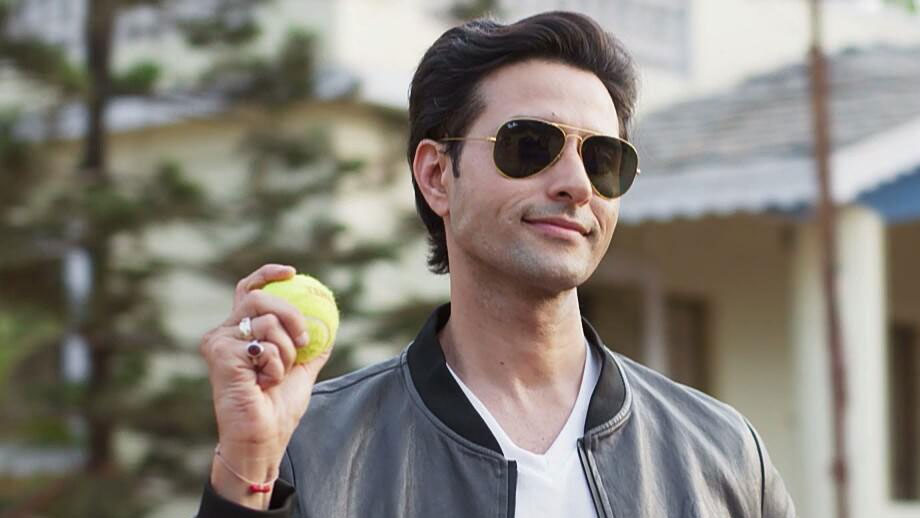 Apurva Agnihotri who has been around for years doing TV feels that working in a web series is a different ball game. He is playing an important character in the successful ALTBalaji series Kehne Ko Humsafar Hai. Says Apurva, “We have to unlearn a lot. The biggest challenge it to be very natural on screen unlike TV where we speak differently. But out here you need to be quick and to the point as in normal conversations. This sounds very easy, but it is very tough to achieve it given that we are used to shooting in a particular manner for years.” Apurva was last seen on TV in Bepannaah. “Also in web, the creatives are very particular about what to say; the writers spend months getting the right dialogues. So they will not agree to changes which often happen with TV where sometimes lines are written and rewritten on set due to time constraints.” Taking about his character Apurva says, “Harry Somani is a happy go lucky dude who falls for Ananya (Mona Singh) but does not make any move knowing that she is totally in love with her husband Rohit (Ronit Roy).” Apurva’sother small screen projects have included Nach Baliye Saubhagyalaxmi and Aasman Se Aag etc. When asked if something might cook between Ananya and his character, he says, “I don’t think so. In this season, story is is more focussed on Ananya and her hubby. Having said this, a certain chemistry does brew towards the fag end of the current season. Harry is being slowly and subconsciously drawn towards Ananya.” “So if season 3 does happen, it might have a dedicated Ananya and Harry track. Here I wish to thank Ekta who after seeing the initial responses, decided to shoot more with me.” When asked about Armaan and Jassi’s equation (both had acted in Jassi Jaissi Koi Nahin back in 2003) he says, “If you have noticed, Ekta has not gone down that road. Here both Ananya and Harry have a different tuning unlike in the above Sony show. Now Ananya might even show Harry the middle finger. I am glad that she has not repeated the past, been there, done that you see.” When asked about changing social dynamics i.e men wanting modern women, yet not able to accept what it entails. The screenplay shows that Rohit is not comfortable with Ananya’s independence. “I really don’t know what to say as although our story is based on fictional characters, it has some truth. Today’s couples are ready to call it quits over small issues. But again rather then accepting that family is under stress, people start trolling when shown the truth”. Best of luck, Apurva!!