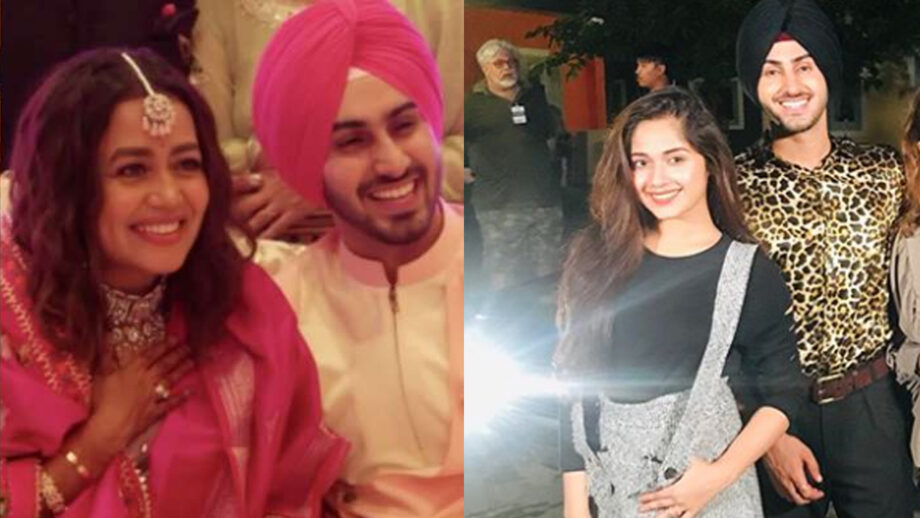 Youthful Jannat Zubair is a mainstream TV actress and a social media queen. She makes everybody go gaga with her hot looks and hot body and makes all young men go feeble in their knees. She has consistently roused us with her basic style and more. Jannat is one of only a handful few celebs who continually give her fans fashion goals. Her dressing sense and uniqueness is marvellous to the point that nobody can beat it. The entertainer holds herself effortlessly and consistently looks grand in whatever she wears.

Rohanpreet Singh began his singing profession with the reality show Sa Re Ga Ma Pa Lil Champs in 2007. Despite the fact that he ended up as runner up, he managed to impress Asha Bhosle and Amjad Ali Khan with his singing ability. He was later found in Sa Re Ga Ma Pa Mega Challenge in 2009. Rohanpreet likewise took an interest in Colors TV show Rising Star season two, where he won the hearts of the show’s judges Diljit Dosanjh, Shankar Mahadevan and Monali Thakur. He turned into the primary runner-up of the show which was won by Hemant Brijwasi. He is in a relationship with Neha Kakkar.

Talking about Jannat and Rohanpreet, we already know that they have been working together. But recently we came across one of their unseen pictures, we have line it up down beneath, check out to know their secret connection! 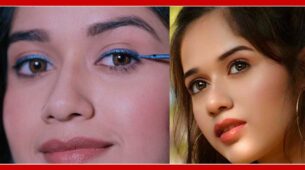