Shiv Pandit talks to IWMBuzz about his new show Love, Lust and Confusion 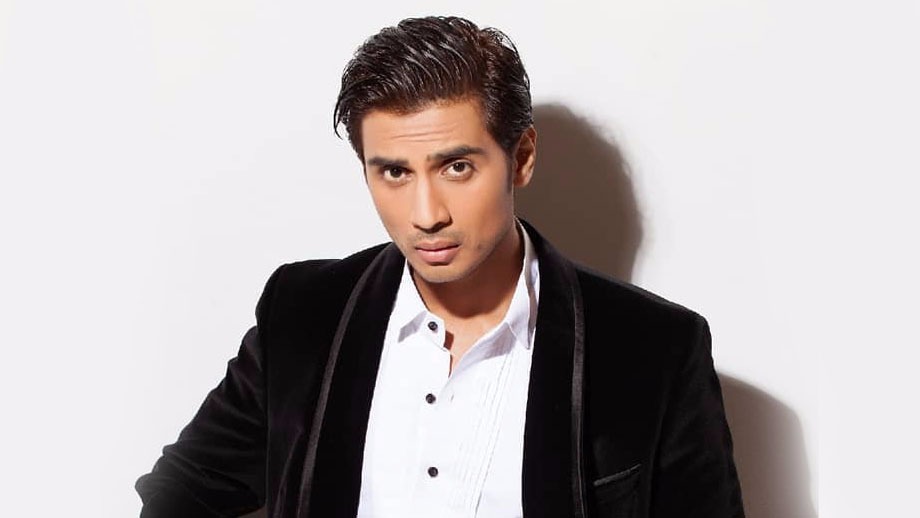 Talking about the series, he adds, “I randomly met the makers for a coffee and they narrated the beautiful story of the series. When Neha (producer) shared the story, she was precise in narration and director Victor knew what he wanted from my character. Actors look for such traits in makers who have a clear vision. I am a director’s actor and I look for clarity. I was amazed by the maker’s vision hence I agreed to do the show.”

He continues, “I was a new entrant to the show and others were already part of season 1. I had a misconception that I would not be able to gel with them. I had apprehensions but I was welcomed warmly by the entire cast. Within few hours, we were chatting like great friends.”

When we ask how his character will enter Poroma’s life and create confusion, he shares, “I play Poroma’s childhood friend who resides abroad. I travel and meet her. We get connected and develop feelings for each other. Later, there is a lot of confusion for which audience will have to watch the series.”

Shiv feels digital platform is a terrific space for content makers and performers. “I feel it is an amazing platform which helps an actor to sharpen his/her skills. I did a TV project FIR and later I waited for a right project. Although I did not pick a show but I used to go to auditions as I feel when you keep practicing you sharpen your skills. Digital is an interesting platform for youngsters. Now, films are also releasing on web platform.”

Ask does web need censorship, he comments, “Web allows freedom that doesn’t mean you create bold content for the heck of it. The story should be engaging and entertaining which will keep audience hooked.” 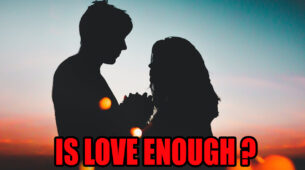 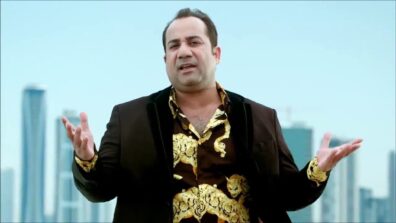 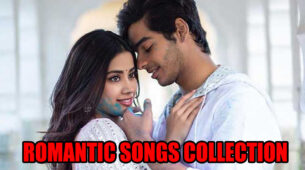