Simran Kaur Mundi clears rumours of being part of a children’s marathon in pollution hit Delhi. 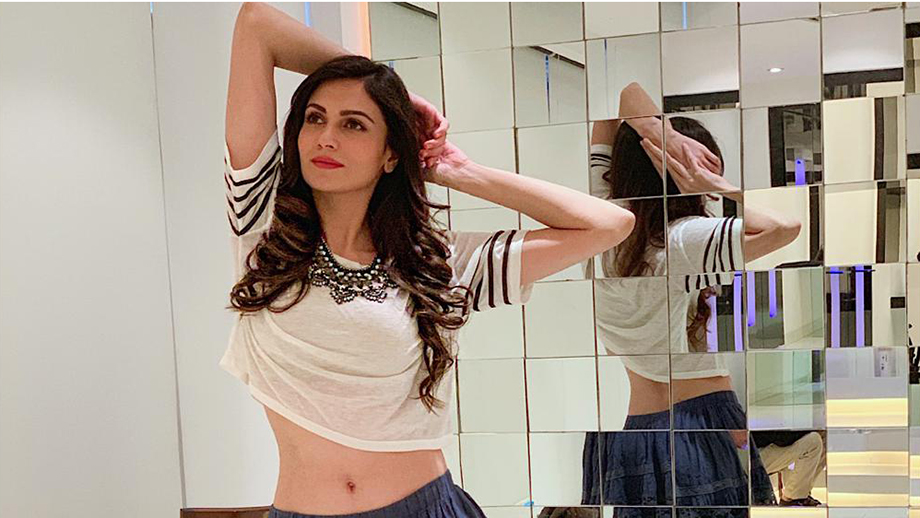 Fake news is a major problem these days and good looking model, film and web actor Simran Kaur Mundi recently discovered the same to her chagrin.

“I was surprised to find online that I had flagged off a children’s marathon in pollution-hit Delhi. I had no clue about the event and neither was I in the national capital on the given day,” says this Miss India 2008.

“Some fans were upset that I was putting children at risk, running in the unhealthy NCR air.”

“Hence, in the interest of clearing the air, I am coming on record to state that I was not part of the above rally. I really wonder who was the real chief guest who flagged off the rally, and didn’t he or she not feel cheated of not being noted,” added Simran, who has done a few Hindi (Kapil Sharma starrer Kis Kisko Pyaar Karoon and Bhaiji Superhit) and Punjabi (award-winning Mundeyan Ton Bachke Rahin) films.

“Social media is both boon and bane, for while you can be a victim of false reporting, you can come to know about it and react accordingly. Had it been only print or electronic media as before, I would not have been aware that such false news is being attributed to me,” says Simran, who was also a part of Zor Ka Jhatka: Total Wipeout with Shah Rukh Khan on Imagine TV.

“More than me being falsely named, I wish to protest over the timing of the rally. How can you put kids at risk? They could have waited for the pollution levels to dip, which always happens when the winter season eases out.”

On the work front, after Alt Balaji’s Broken, Simran has just finished shooting for an Applause Entertainment web series, called Virkar vs The Anti Social Network with Prateek Babbar. “And I will start work on one more shoot. While I love the web, the fact that it is extremely bold does restrict my options, for I am not even comfortable with kissing scenes, forget lovemaking scenes or nudity.” Broken but Beautiful season 2 is coming and we are excited! Ekta Kapoor hints at a Season 2 for Broken but Beautiful Jitin Gulati and Simran Kaur Mundi in the den of IWMBuzz Web has given scope to a lot of actors: Simran Kaur Mundi Broken has characters and story that people can invest into: Jitin Gulati