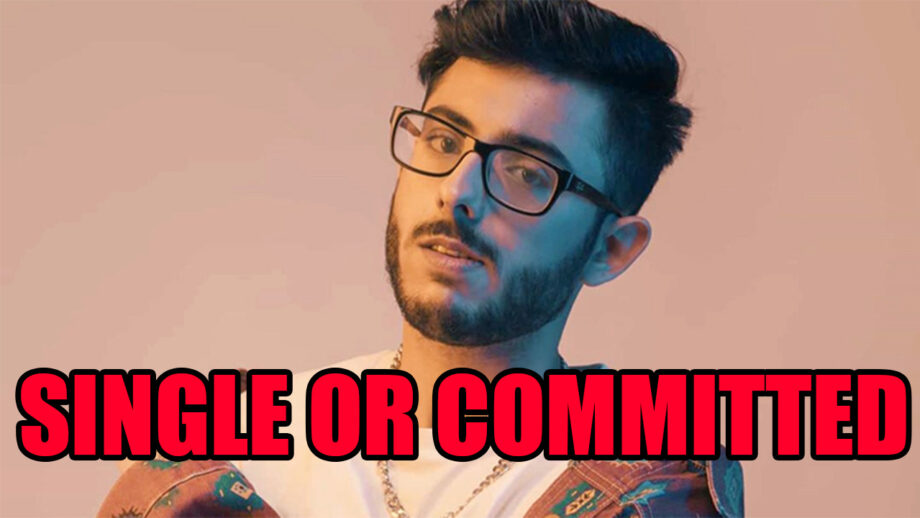 CarryMinati one of the most famous YouTuber. CarryMinati is popularly known for his roast videos.

CarryMinati has a fan-following of 25 Million subscribers so far and he has made it big all by himself. He has even surpassed many YouTubers like Bhuvan Bam, Ashish Chanchlani in the subscriber count race. He also has a channel named ‘Carryislive’ dedicated to gaming and live streams.

Talking about his relationship status, CarryMinati is single and is committed to his work. He is in love with his work and is very much passionate about it.