Aisha Ahmed, daughter of actress Rukhsar Rehman has been keeping baby steps in the field of acting and has had an interesting career. 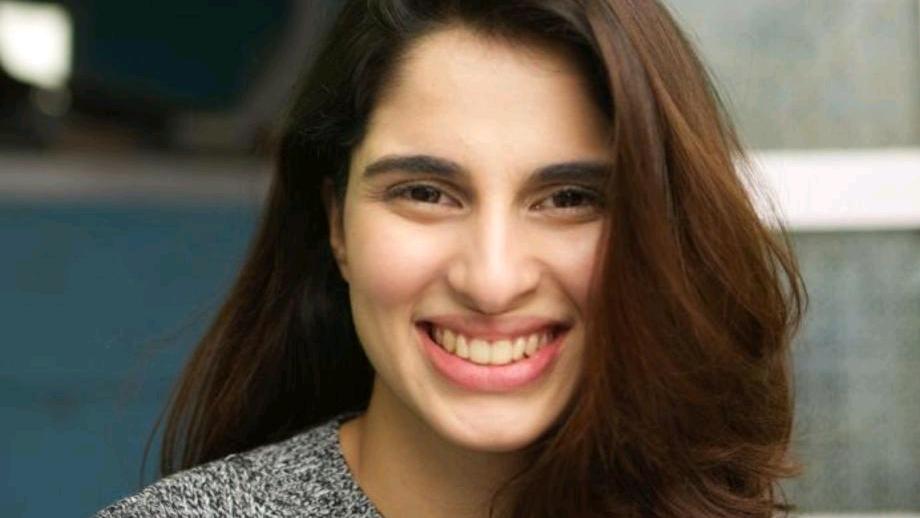 Pedigree counts. Aisha Ahmed, daughter of well-known film and TV actor, Rukhsar Rehman, is beginning to make a mark for herself in the entertainment world. Apart from a film (Three Stories), she has done one popular web series, Adulting, and over 25 digital sketches (FilterCopy).

“I really enjoyed doing coming-of-age show, Adulting (Dice Media), for which we shot a lot. Sketches, on the other hand, are a quick affair. I have loved my mother-daughter videos with Sheeba Chaddha the most,” she adds.

How would you define a sketch? “Well, it is a quick relatable video that you can watch either in the bathroom or while travelling. While technically they can be of any genre, the fun whacky ones obviously sell the most.”

“The biggest challenge here is the budgeting, especially if there are no sponsors on board. Then you try to wrap up the shoot as quickly as possible. And yes, creativity, for if the viewer’s funny bone is not tickled in the critical first few seconds itself, you’re history.”

Looking ahead, Aisha is now aiming for more mature characters. “However, I am in no hurry, preferring to wait for the best. Till then, the sketches keep me busy.”

What do you like about web per se? “That it does not discriminate between actors as main lead and character artists. Out here, the entire cast has something to do.”

Point out that many web series go overboard on sex and abuse, and she quips, “Since this type of content has its own takers, who am I to comment. Having said that, it would be better if they weave a story around the above action as well.”

In closing, Aisha really enjoyed her mom’s ALTBalaji web series, Haq Se. “I was with her for part of the shoot in Kashmir. To be honest, till then, I did not really look at her as a very good actor; for me, she was just mom. Then I saw a different facet of her personality and was super impressed”.

“Among Rabiyah Mirza’s (Rukhsar’s character’s name) five on-screen daughters in the above show, I personally identify myself most with youngest gal, Amal (Nikessha Rangwala), being as fun-loving as her. I am also a bit stubborn and my way or the highway types like Jannat (Parul Gulati), and sometimes end up doing or saying stuff that mom never likes.”

Have a great career ahead!!

I don't like over clingy men or weak-minded men: Nausheen Ali Sardar