Check out what Rasika Dugal has to say on Mirzapur 2 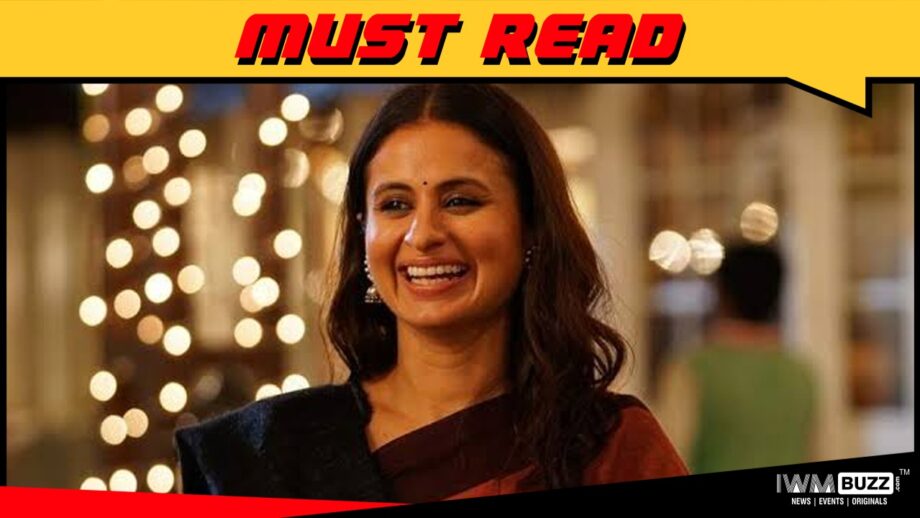 Rasika Dugal is one actress who has created quite an amount of sensation in the entertainment industry, all thanks to some power-packed performances in projects like Manto, Delhi Crime, and Lootcase, but without any doubt, her biggest character so far has to be of Beena Tripathi from the super hit and cult web series Mirzapur.

Talking about Mirzapur, Mirzapur season 2 is all set to be back and streaming from October 23rd and ‘Beena Bhabhi’ is back at it once again. However, when asked about her reaction and how she feels ever since season 1 became a hit, she said and we quote,

“Well, if I have to be really honest, I still can’t get over the hangover of Mirzapur season 1. The audience has kept us alive in the form of memes and funny videos and for that to happen for as long as two years is something incredible. Someone had asked me if while shooting for Mirzapur 2, I was reminded about part 1. I had replied that I never forgot season 1 and I carried the love forward in season 2. It feels incredible.”