This is the Digital world which has grabbed the attention of the young generation and many of the stars are becoming digital king due to their Acting and appearance. Let us see who between Sumeet Vyas and Amol Parashar is the digital king. 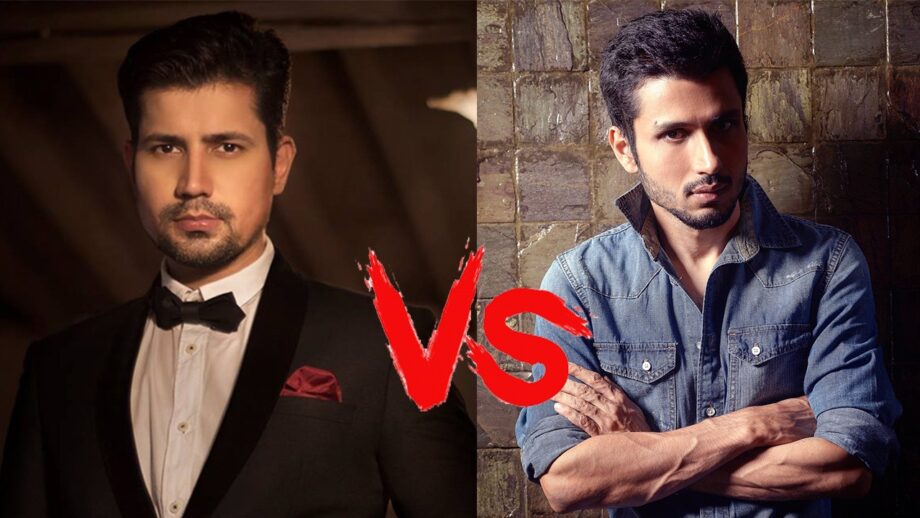 Sumeet Vyas is a Popular and well-known face of web series. Sumeet Vyas one of the brilliant actor who with his amazing acting never ever fails to impress his audience. Sumeet Vyas had an equally impressive career in the entertainment industry. The popularity of this web series only bought him into the spotlight and helped cement himself as an actor to reckon with. With the string of web series and short films that followed soon after, Sumeet quickly became of the most promising faces in Bollywood. It wouldn’t be wrong to call Sumeet Vyas the king of the digital medium. After kickstarting the trend of web shows with Permanent Roommates, the actor has had multiple successful releases, the latest being It’s Not That Simple 2. While fans laud his never-seen-before grey shaded role in the show, they are also eagerly looking forward to catching up with the new season of Tripling. And on the other hand, talking about Amol Parashar is also the King of Digital Entertainment. He is very popular for his digital content. This mechanical engineer from IIT-Delhi also has been a part of many cheeky TV commercials and plum web series’. But Amol Parashar is also proof that you don’t have to be fair-eyed, rosy-cheeked or dimple-chinned to make the girls go gaga over you. And even after a 3-year long break, Amol brings Chitvan to life so effortlessly that we’re left thinking if Chitvan is just an extension of Amol. 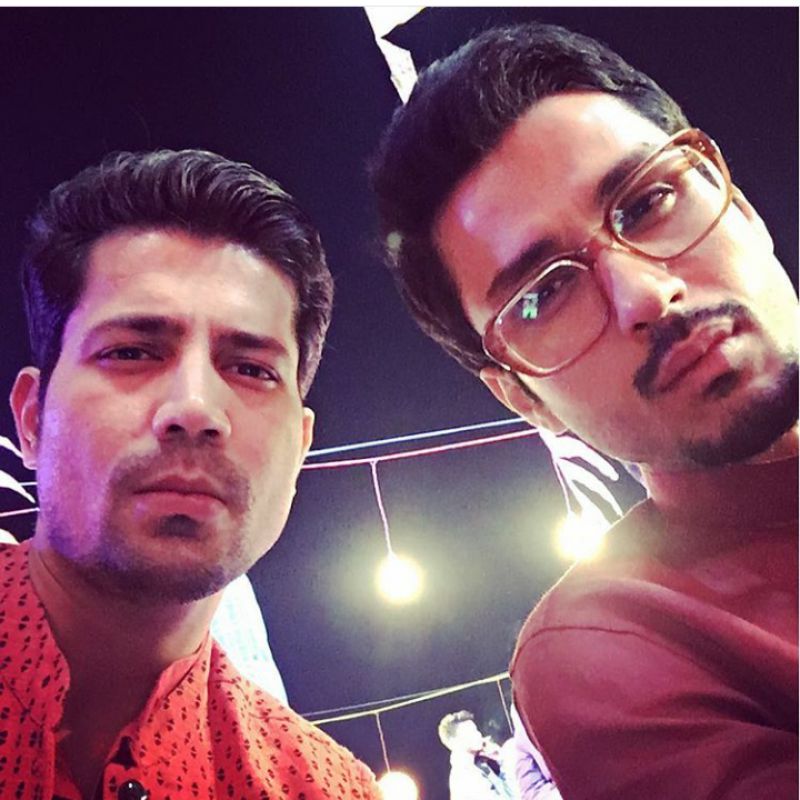 According to us both of them Sumeet Vyas and Amol Parashar are the Digital King because both of them are ruling the digital world with their own ways. Let us know who you think is digital king.