Maanvi Gagroo who will be seen romancing a tomato in ZEE5 Originals’ short film, Tamashree gets talking to IWMBuzz.com 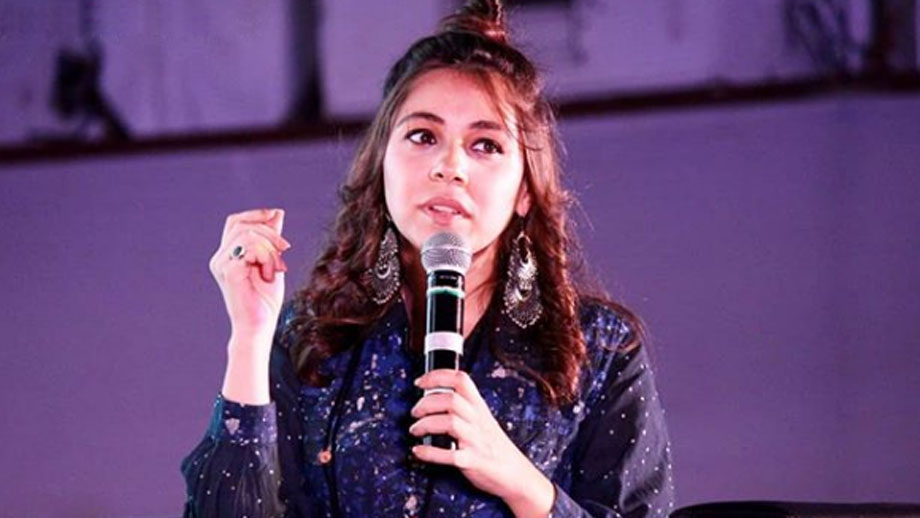 Digital superstar Maanvi Gagroo, who shot to fame with one of India’s earliest web series, TVF Pitchers and later gained more popularity with her character Chanchal in TVF’s next web series, titled TVF Tripling, says that it makes her happy when more digital platforms emerge. Now she is seen romancing a tomato in Zee5 Originals’ short film, Tamashree.

She shares, “I get thrilled when I see more digital platforms launching. We started the trend hence when I heard of this platform ZEE5, I was very excited.”

Maanvi plays the very interesting role in the short film named Tamashree which is streaming on the newly launched digital platform, ZEE5.

Talking about the same, she avers, “Initially, I wasn’t convinced to do the short film after reading the script. Hence, I decided to meet the director as I feel sometimes even a stupid idea can do wonders if you treat it well. I went and met the director Nishant and writer Jasmine; they were so clear about the entire story. When they told me the details, I thought I should try as I had never done something like that. I wanted to do it for myself.”

The story revolves around Tamashree’s love story with a tomato, and when asked how did she manage accept the fact that she has to romance a tomato, she quips, “I had to imagine the tomato to be a person. I had fun because I was acting alone. However, I like to work around people. I wanted the story to be entirely based on me, so I really enjoyed it. But there was immense pressure as I thought if people don’t like it, only I will be blamed for it. When the film came out, I showed it to very close friends of mine as I can’t watch my own things objectively. I asked my friends how the film is and they really liked it. Later, I started promoting it on my social media platform.”

On an ending note, when we asked her what genre she wants to explore in future, she answers, “I want to explore two genres and would want to portray a psychological thriller and sportswoman. I want to play Sania Mirza or Mithali Raj. Their stories are really inspiring.”

Reasons why Arishfa Khan is tagged as the powerhouse of talent