What was the turning point in Bhuvan Bam and CarryMinati’s life that made them gain this huge fame. | IWMBuzz
Digital | Celebrities

Wonder how did Bhuvan Bam and CarryMinati became popular? Read below.

The world is dependent on social media, no one can be easily bored. We are constantly scrolling through our phones, liking, sharing, watching, chilling with Netflix and reading articles, like you are now. It is impossible to imagine our lives without these platforms which are so addictive. YouTube is a platform where an artist gets a chance to explore their skills and entertain people. Once you become a star, people wish to know everything about the star. 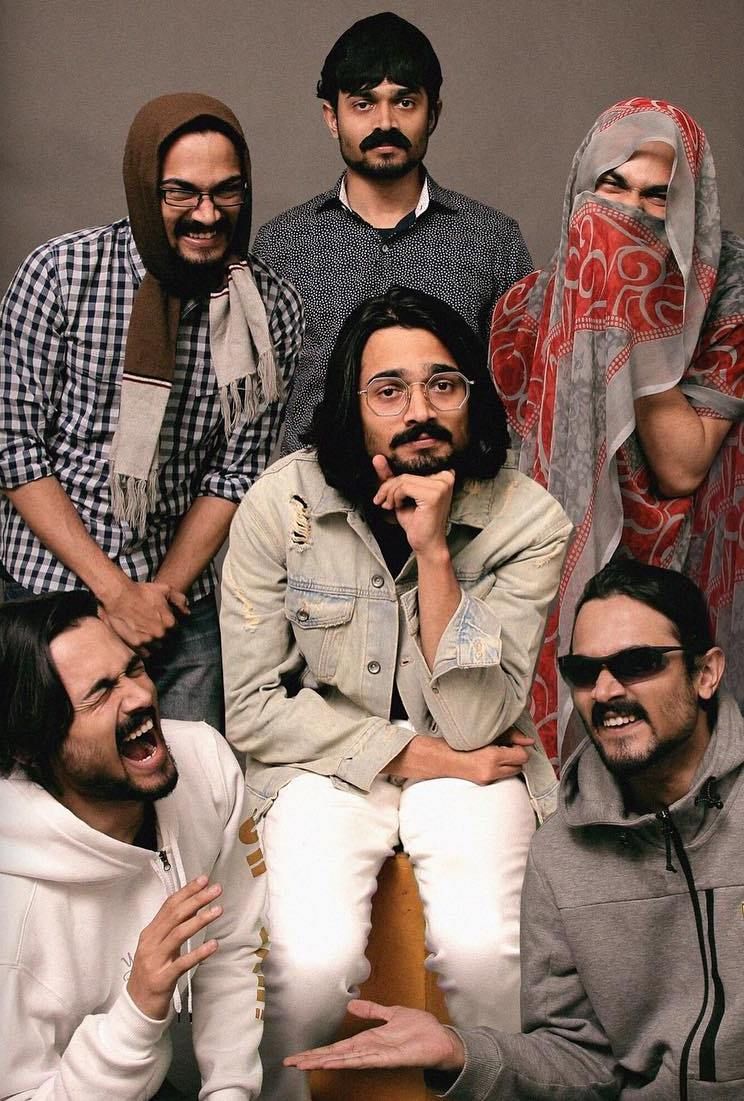 ‘Toh Kaise Hai Aap Log’ is the popular opening line of YouTube star CarryMinati. The channel CarryMinati belongs to Ajey Nagar, who gained fame before his 12th exams because of his roast videos. He tried out different names before finalizing his channel name to CarryMinati. The turning point for Ajey was the controversy related to his rap video YouTube vs. TikTok which was taken down by YouTube. This caught the attention of many and made him famous. 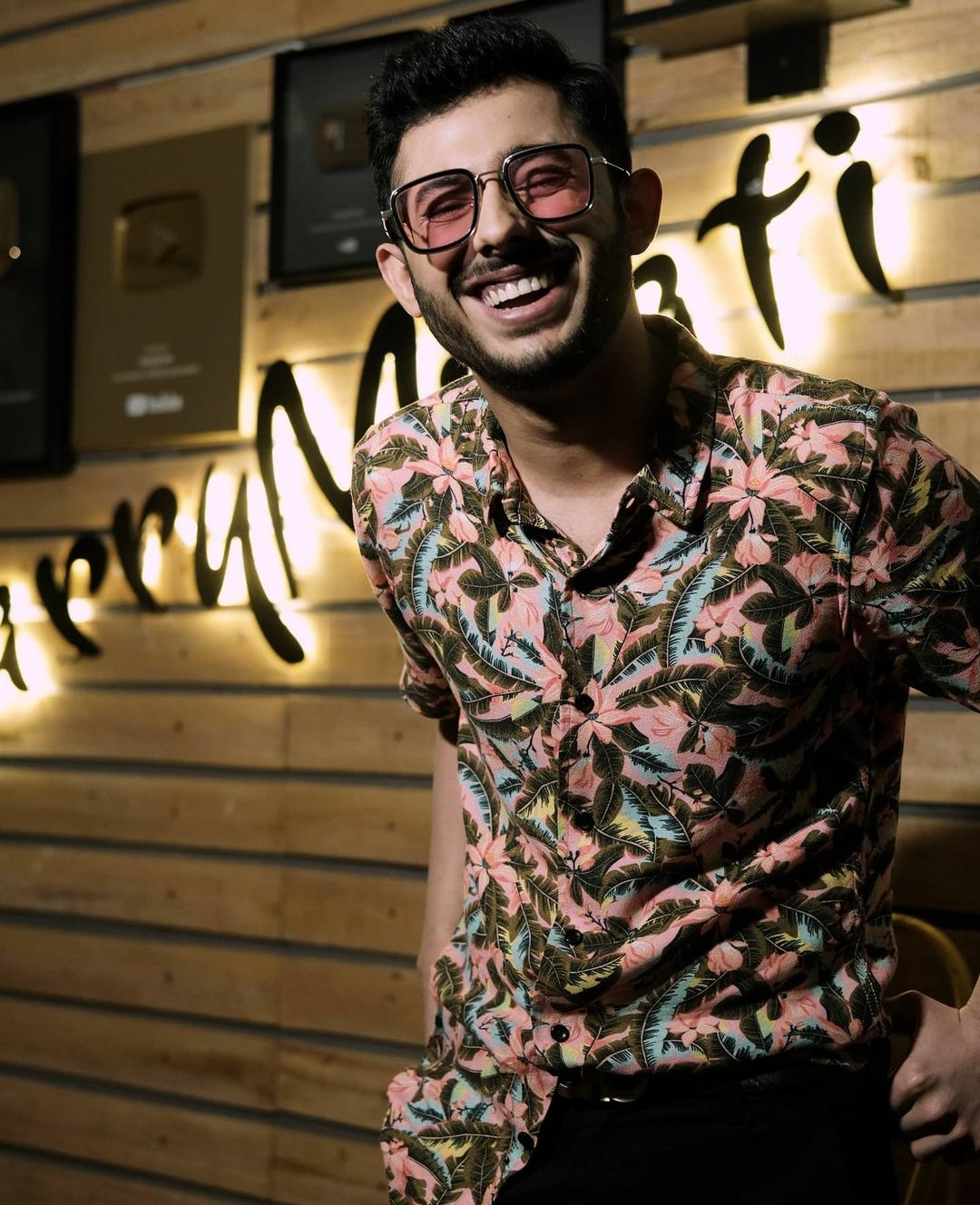 The Man Behind The Success Of Youtube Fame Bhuvan Bam

Almost broke up: Top Youtuber CarryMinati caught on camera getting playful and cosy with his girlfriend on the sofa couch, see viral moment

Bhuvan Bam vs. CarryMinati vs. Ashish Chanchlani: Who amongst them is the wealthiest?