In conversation with Vandana Sajnani Khattar 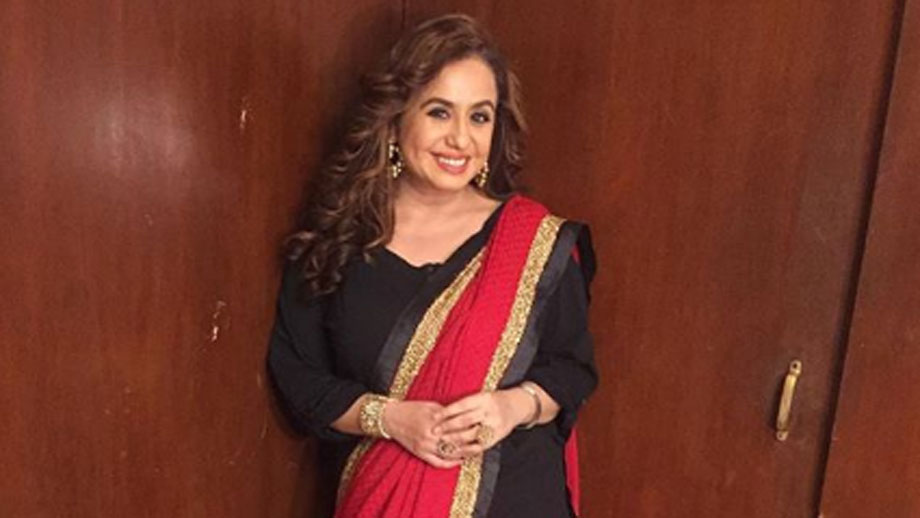 She has just produced, directed and acted in ALTBalaji show, Fourplay. “I am very happy with the reaction our smaller (in terms of budget and numbers of episodes) project has garnered.”

“Web is the medium of the future, giving complete creative freedom to do your own thing, i.e. sensual, erotica, etc. Fourplay is different in the sense that, forget skin-show, there was not even a kiss in the show, though we had a lot of play with words. We could not tell this story on TV, for sure. I have got a few more offers from other digital platforms, so let’s see.”

“Another positive for the web is that, given changing social mores, the old dinner-time viewing is passé. Most urban people stay away from the tube, watching individual preferences on their phones or laptops instead.”

“Among the few downsides to web shows is that there is not so much awareness.You need to tell people about the app, and then make them download it as well. But I am sure that over time, these difficulties can be overcome.”

How did you juggle both acting and directing? “I am quite organized in that sense. When I direct, I direct; and when I act, I am just an actor. Doing theatre for years has also taught me a lot about the craft. And last, but not the least, I had a great cast in Fourplay i.e. hubby Rajesh Khattar, Gaurav Chopra, Kashmera Shah, etc.”

Although Vandana is batting for the web, she is also quite realistic and accepts that web will never reach TV’sscale. “The biggest film stars are doing tube shows. It has played an important role in making me known, courtesy, Sab Ki Laadli Bebo.”

Will you now want to become a TV producer too? “Having acquired experience, money and contacts, I now want to try my hand at film-making.”

Here she adds, “Being aware that I can’t make a big film, small, concept-driven films like Lipstick Under My Burqa, which don’t depend on star value, would be my mojo.” Vandana was last seen on the big screen in Zoya Akhtar’s Dil Dhadakne Do, as an actor.

“I would not mind making a TV show as well, but it will have to be something like Desperate Housewives. TV production is quite risky, so will need to tread carefully.”

What about small-screen acting? “I may take up a TV show, if I get a juicy enough show like my last Star Plus show, Kya Kasoor Hai Amla Ka. Unfortunately, this afternoon-band show had not lasted long.”