Vikrant Massey Vs Ali Faizal: Let’s find who gets the favourite tag 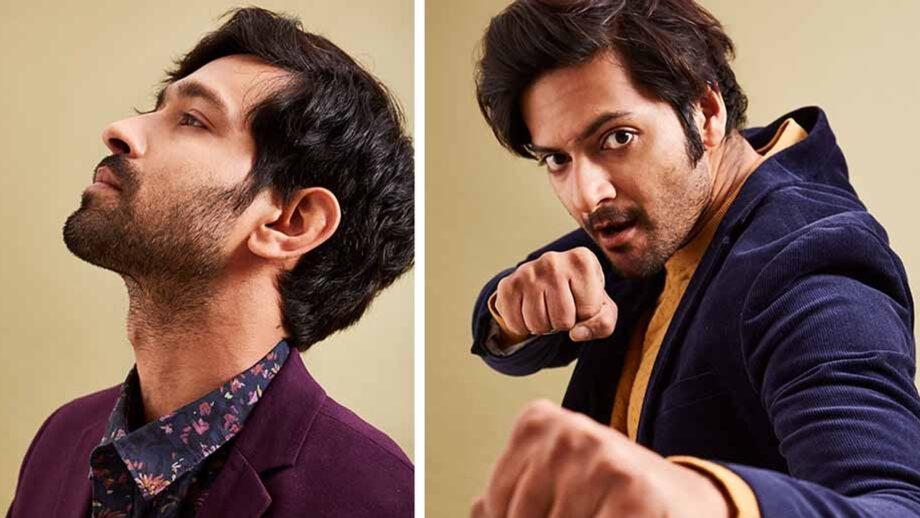 The idea of web series is getting dominant day by day. Youngsters are more likely to prefer such formats over films! Web series are indeed engaging and comfortable to watch. It is all sit at home and watch, no more rushing for tickets!

Mirzapur, the family acquainted crime thriller has amassed a massive hype in recent years! It deals with drugs, guns and anarchy. It exemplified the power of the mafias in UP.

Breaking through in 2018 it has won MTV IWMBuzz Digital Awards in 2019.

We all know Babloo Pandit! His death was disappointing, though! Because yeah, who would have expected that he will die, leaving his partners all alone. Babloo aka Vikrant, who began his journey with several TV shows and later thrived with an array of movies, A Death In The Gunj and Lipstick Under My Burkha. His death was abrupt and absurd to the audience, it was like a cultural shock for us to digest the whole scenario. In a recent interview, the actor proclaimed, “Honestly, when I started shooting for the web series, I wasn’t informed about my character’s death. I came to know about it after shooting for 15 days. I was a little taken aback. It was well-written character and I wouldn’t have backed out, but I had no clue about this”. He was an absolute gem to us; wish we could see of him more.

Guddu Pandit, aka Ali Fazal, who returned in Mirzapur 2 as a gun-toting gangster, who previously wowed us with his splendid acting capabilities. He revealed that Mirzapur 2 was quite frustrating, he wasn’t happy with his character anymore. While he was asked about the series, he said, “There are a lot of stories in it and maybe that’s why we couldn’t make a film out of it. It’s a nine-part series with an exciting storyline. It basically delves into the lives of two brothers and their rise in Mirzapur. It is a completely fictional world with a nexus of gangsters, carpet making industry and some really bad things. But then that’s the way of the world.”

And that’s a wrap, we are still in the dilemma whom to call the best!

What do you think? Who is winning it?

Are You a Mirzapur Fan? You, Will, Relate to These Memes

The cast behind the popularity of famous web series 'Mirzapur'