Bidita Bag who will be seen in ZEE5’s The Sholay Girl gets into a conversation with IWMBuzz.com. 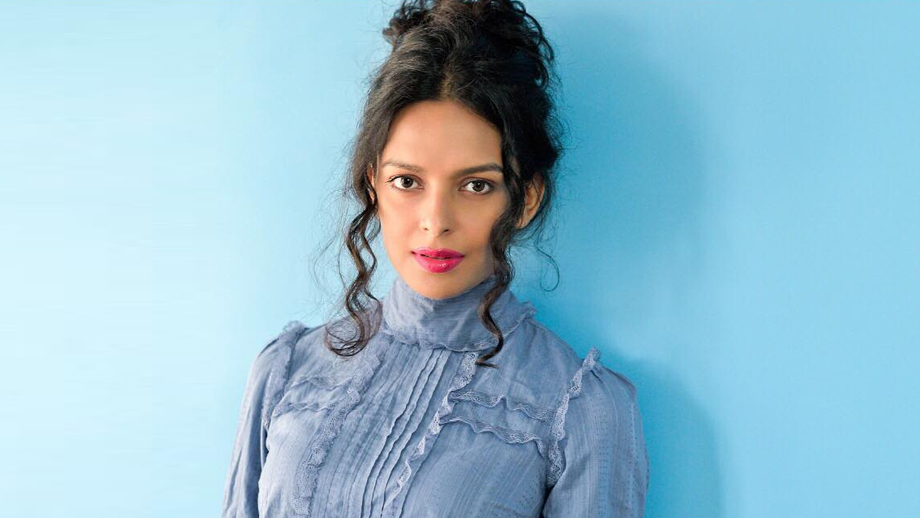 After her Voot Bengali short film, Bouma, which has gone live a few days back, she has two digital projects up her sleeve.

Says Bidita, “I had been waiting endlessly for an action script and this lead character is exactly what the doctor ordered. Our narrative will focus on how women have successfully broken the glass ceiling across sectors.”

“The Sholay Girl will have an international release across 125 countries. And the best part is that since it is not having a theatrical release, there will be no Box Office pressures. Our starless, content-driven concept will be free to find its feet based on merit and word of mouth.” Her long-delayed Hindi/English film, Once Again, had also finally found release on Netlfix last year,” she explains.

“Then comes anther web series, Bhaukaal, starring Mohit Raina, which is a biopic on Uttar Pradesh police officer, Navneet Sekera. It should be out on a big OTT platform in the next three or fourth months,” she states.

Talking about Bouma, which is based on life in Kolkata in the mid-sixties, she says, “We took a Mumbai unit to Kollywood and just took a couple of local talented actors. Do watch the film. You will love it as subtitling has made language barriers irrelevant.”

When asked about shifting from films to online, Bidita says, “The web products I am doing are also shot like films, using proper cinematic cameras and shot division. Although Bhaukaal is a web series, we have shot it like a four or five hour film.”

“And to all the naysayers who thought that I was gone for good after Babumoshai, guys, I am coming back with a few more film projects. Agreed Daya Bhai and Teen Do Panch have been delayed, but now we working on the post production and they should be out soon,” she ends.