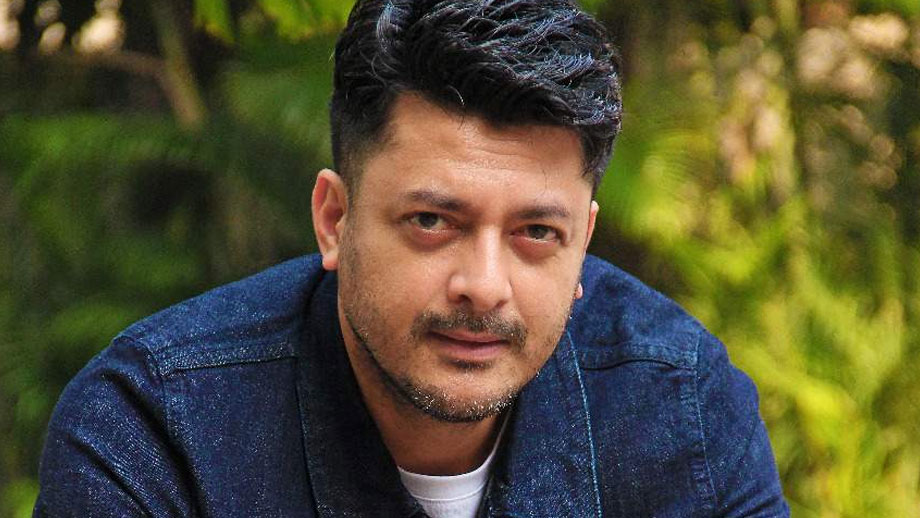 The actor believes that the web is the future. He says, “I believe two years down the line, this medium is here to stay. Web series is the future and I would love to be a part of it. Mumbai is a hub of talent and web has given these talented people a platform. The web will be the only platform which will be seen worldwide.”

Talking about being part of Skyfire, he adds, “It was great to be a part of it. Long back, I heard the story from the director and wanted to be part of it. Later, I got from the producer and she told me the story. I said to her that I heard the script before. I immediately agreed to do it. This is my first science fiction and that was the major reason to say yes to the series.”

Lastly, he shares, “I am a director’s actor. I don’t force anything on myself. I go on set and go with the flow.”