Read to know Be YouNick’s net worth 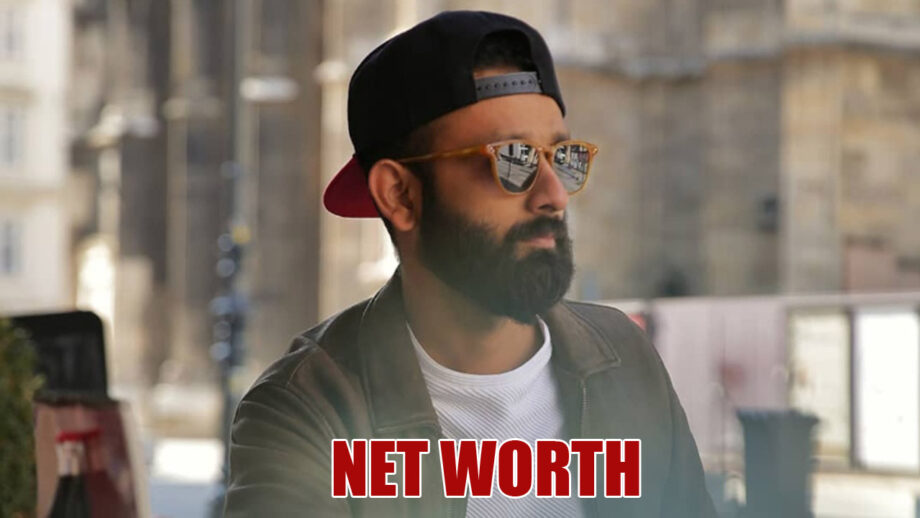 We love satire, particularly when it’s Be YouNick, we never miss any of his YouTube videos. His grand humourous content is something we all love!

Be YouNick’s first-ever video, which was a Cricket world cup spoof, made him go viral, all across the country. The video got him success, as a YouTuber. “The first time ‘Mauka’ became viral, it was quite overwhelming. I and my then-editor spent almost 4 continuous hours sitting in front of the screen and seeing the number of views go up from 10k. We went numb. That’s what we felt.” He said in an interview.

Nikunj Lotia otherwise known as Be YouNick, one of the famous YouTubers in the nation, who generally make comedy videos, sketches or Parodies. He has collaborated with several other YouTubers in the country as well and has also worked with several other B-town stars. Nikunj has earned more than 3million supporters on YouTube, and soon he will hit 4million. He is extremely talented and funny. He has gotten a tremendous sense of humour!

As per media reports, we are stunned to know Be YouNick’s net worth as of 2020. His net worth is 2.3 million dollars.