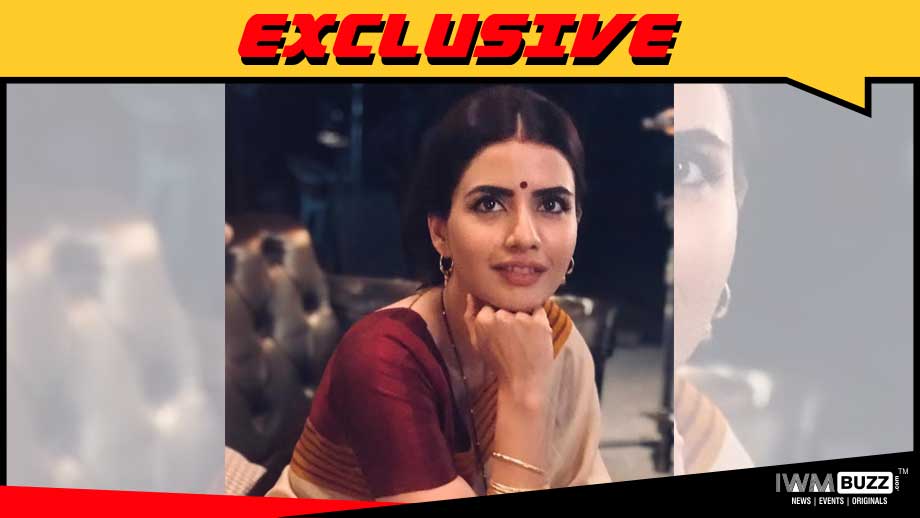 “Lights Out is an English play on some social incident that had taken place in Mumbai in the early eighties. The writer is a journalist who had covered the story back then, but was disappointed at the lack of action,” says Smiriti, who first gained name and fame courtesy Surveen Guggal (Channel V).

“As the play is set around 25 years back, my look is very different compared to my bohemian look in my last above TV avatar. I don’t want to say more as that will spoil the fun. Why don’t you watch it when it starts streaming sometime next month. I have been very lucky to get to work with senior artists like Sandhya Mridul and Ninad Kamat in the same. Lights Out is directed by Ritish Menon and produced by Nandita Das’ ex-husband, Subodh Maskara.”

Talking about CinePlay, which had its first season on Hotstar, she says, “It gives you the pleasure of watching a play at home. We actors, on the other hand, get a chance to test our skills as plays don’t have cuts.”

On web vs TV, she says, “The former gives us more freedom to play with concepts, which the audience can also watch at their own convenience. But I don’t think that TV, which has its own dedicated market, is going anywhere.” Her other tube shows have been 26 Karol Bagh and Itti Si Khushi.

“Also, I am not more critical about TV content. Let’s face it, millions of Indian women still don’t think beyond the kitchen. So for them, seeing the over-decked ladies is an escape from the humdrum of life.”

Here Smiriti also says, “Sadly today, web is taking sex to the other extreme. Women don’t want to only get laid.”

“Also, my theory of feminism is not your standard version. It is not wrong for a woman to take care of her house and work both. God has wired men differently; they can’t be nurturing as women and will remain hunters. For me, female emancipation is not only about wearing short clothes, smoking or abusing. It is simply a case of seeking equality.”

In closing, she does not rule out going bold on web. “I never foreclose any option. Nudity and several factors depend on how you shoot. If done correctly, it appears aesthetic.”