Jhumma Mitra speaks to IWMBuzz on her new work on web “I have always loved the work of Nikunj as they are very clean and non-vulgar. Hence when they approached me for Dad Code, I immediately said yes.  I will not say what it is about as the title seems to be self-explanatory. Although I did not get to shoot with Bomanji, the sheer thrill of sharing screen space with him is good enough,” says Jhumma to IWMBuzz.com.

“The best part of doing sketches is that they take not only less time to shoot, but also keep you in splits,” she adds.

So how has the response been?

“2.7 million views and counting is a huge number. I am getting more online traction for this than my mother’s effort in Tera Kya Hoga Alia.  Fans are sending congratulatory messages to my family as well. Also, this gave me a chance to reconnect with the youth,” Jhumma had started with MTV gag shows l like Cyrus Vs. Cyrus etc before going on to do drama shows like Jeannie AurJuju and Kuch Rang Pyar Ke Aise Bhi et al.

“I hope this experience sets the stage for my proper web avatar. I am open for interesting digital assignments, be it shorts, web series or films. Something might be happening on that front as well, fingers crossed, she adds. 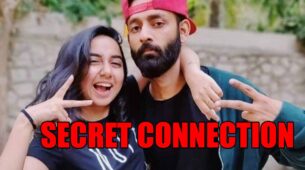 Beer Biceps VS Be YouNick VS Technical Guruji: Who's your favourite YouTuber crush? 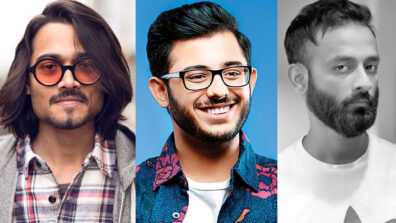 Taking the nation to the world at this level and representing all my fellow creators at VidCon is such an amazing feeling: BeYouNick 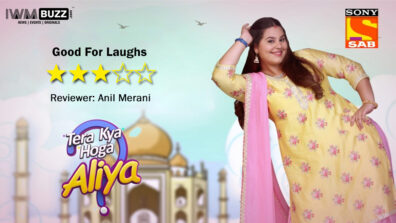