Aditya Adgaonkar is the new rising king of the entertainment world 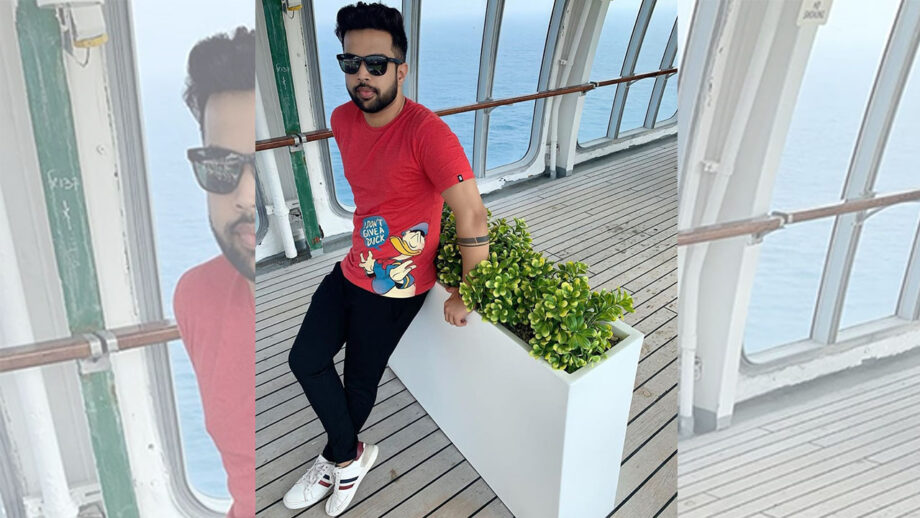 From localised actors making an incursion into Hindi films to star kids who are preparing hard to make the industry sit up and take note, this year 2020 will be a testing ground for all the new debutants in Bollywood.

We all know only one industry that is continuously seeking new talent, it’s Bollywood. Like every year, 2020 will also mark the debut of a number of fresh-faced newbies, hoping to create a niche for themselves in Bollywood.

Out of that new list of talented actors who are going to start their career is Aditya Adgaonkar.

Aditya Adgaonkar is an exceptional talent that belongs to Maharashtra. He is in the limelight for his handsome looks and acting skills from the past few years.

Aditya Adgaonkar is also very much popular in Tik Tok and Instagram and other social media platforms. He has a good fan following on every social media platform; his popularity is growing because he has all the ingredients in him, which makes him one of the best in the acting world.

Aditya Adgaonkar can stunned people with his acting skills we have seen some of his videos which are just awesome. Bollywood or say Marathi film industry needs such talents who have the looks and can do every kind of role.

Many today come with model looks and join B-town and other film industries, but very few get success due to poor acting skills.

Aditya holds the advantage here over others in acting. When you see his videos on Tik Tok and other platforms you will say that this lad can do any kind of heroic role to commercial role in the movies.

Web series will be an ultimate option for Aditya as big production houses are looking for actors like Aditya who can perform like a PRO in the web series.

It will be interesting to see how 2020 goes for talented actor Aditya Adgaonkar.