YouTuber Harsh Beniwal, who is making digital series debut with ALTBalaji show Who’s Your Daddy, will not abandon his slapstick comedy skits which have made him a household name.

“For me, YouTube will remain my priority. I have a team, so I am responsible for them as well. If good web/film projects come my way, I will try to balance both,” says this Delhi guy who also acted as Tiger Shroff buddy in Student Of The Year 2.

Talking about his video parlour character in Who’s Your Daddy, he says, “Soggy is a very street smart Delhi guy who is not very close to his dad rather adores his granny more. He has a girlfriend with who he is close to. There are a few bold scenes., but they were of the normal kissing variety nothing shocking; you can easily watch them with your family. The story revolves around my on-screen widower dad Barnala (Rahul Dev), again finding love. Already in the five (total 11) streamed episode three women have entered his life, so let’s see what happens next.”

Harsh adds, “ Soggy is your prototype Delhi guy. I identify with some of his naughty traits. For others, I took inspiration from friends.”

When we ask about working with Rahul Dev, he says,“ At first I was nervous, but soon opened up. I would often turn to him for advice about better performing scenes.”

In closing, talking about how to crack Youtube viral code, he says, “Going overnight viral is not that easy. I have grown steadily on the dint of hard work and perseverance. The most critical element is to be unique, like before me, no one was doing Bollywood style slapstick.” 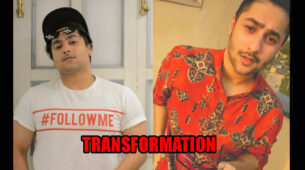 YouTube Sensation Harsh Beniwal is back with this new video 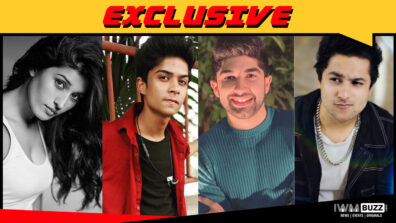 Harsh Beniwal is the best YouTuber